Shahs Of Sunset: Who Is GG’s New Boyfriend Dennis DeSantis – He Has a Past! 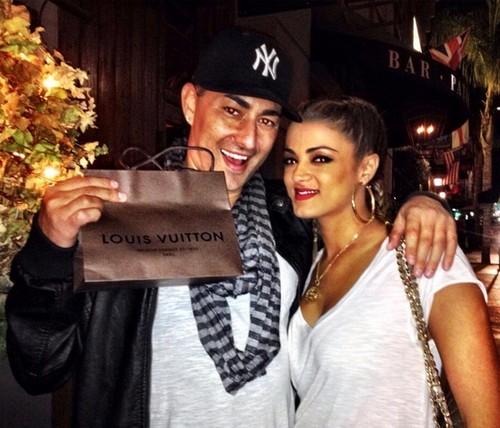 When we first heard of Shah’s of Sunset’s star, Golnesa “GG” Gharachedaghi’s new boyfriend, naturally we were concerned. GG is a bit of a loose cannon and has a reputation of chewing guys up and spitting them out, was the charming philanthropist Dennis DeSantis going to be able to handle her? After a little research it’s clear that we may have looked at this relationship all wrong, Dennis DeSantis is far from a saint, he has been linked to a parade of questionable women. (Or, as Reza would put it: “A gaggle of gold-diggers, with their shovels in tow.”)

Apparently DeSantis has a thing for loose cannons. Remember Shanna Moakler from back in the day? She married Travis Barker and starred in a reality show alongside her hubby on MTV. Her other claim to fame? She attacked Paris Hilton in a night club and a police report was filed against her for punching Hilton in the face. DeSantis and Moakler were reportedly dating back in 2009 and photographed leaving a romantic dinner. You can see photos of them here. 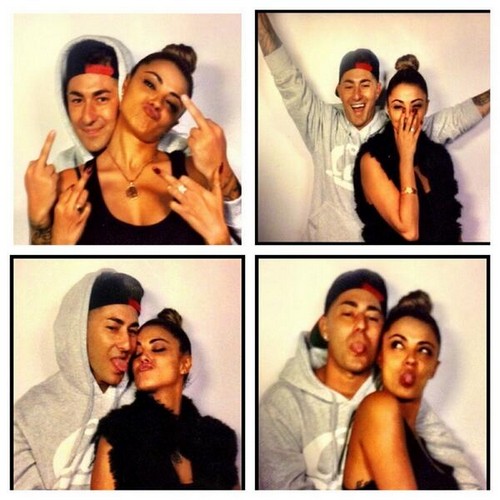 DeSantis was also linked to a scandalous Canadian escort, back in 2010. The woman, allegedly named Danielle, posted photos of herself soaking up the sun with DeSantis out on a boat. Although it is unclear whether the pair were involved romantically, popular opinion seems to be she is not the kind of company anyone should keep. Just in case anyone doubted her ties to DeSantis she took a photo of his credit card for the world to see and posted it here.

So, it is clear that Dennis DeSantis has definitely upgraded. He better treat GG right, she is obviously his best catch yet.