Taylor Swift and Harry Styles Break Up Over Cheating! 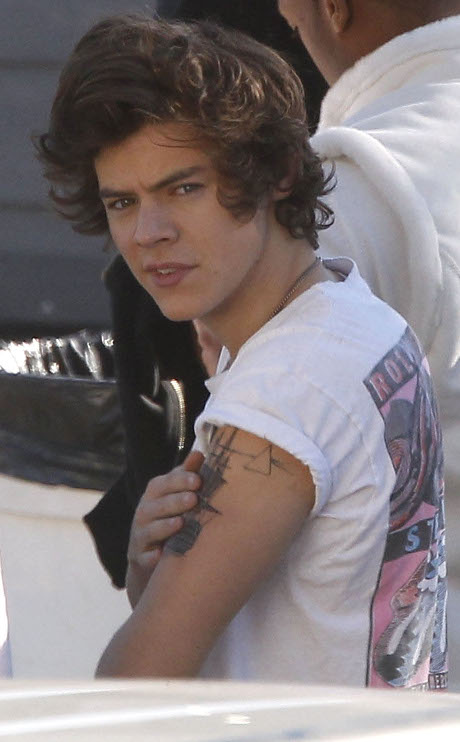 Two months might be the shortest amount of time that one of Taylor Swift’s relationships has managed to last! We have received confirmation that Taylor and Harry Styles have pulled the plug after a few weeks of traipsing across the globe fawning all over each other. Apparently after sharing that super public kiss on New Year’s Eve the couple headed to the British Virgin Islands to celebrate the beginning of the new year together. On Friday, January 4th Taylor was on a flight out of there while Harry decided to stay behind. Apparently the two had a huge blow out and Taylor couldn’t get away fast enough.

Meanwhile the One Direction star moved on to Richard Branson’s super private Neckter Island to partake in all sorts of debauchery. I’m going to go out on a little limb here and guess that super clingy Taylor didn’t want her guy alone and on the prowl on the gorgeous island without her because she simply wasn’t trusting him around a bunch of hot chicks. Harry was going anyway and from the looks of things, Taylor’s instincts were right. Harry Styles cheated.

If the teen star hadn’t already cheated on Taylor he sure has by now. At least that’s the distinct impression I’m getting from the photos that are beginning to spill out. Harry had himself a good ol’ time and the panty dropping fan girls were right there to make him feel better about cutting the cord on his relationship with Taylor.

Are you shocked that Taylor Swift and Harry Styles split? At this point do you think that Taylor just chases every guy away? She starts talking marriage and babies and happily ever after and inevitably things go south almost immediately! Tell us your thoughts in the comments below! Check out the breaking news by clicking here!