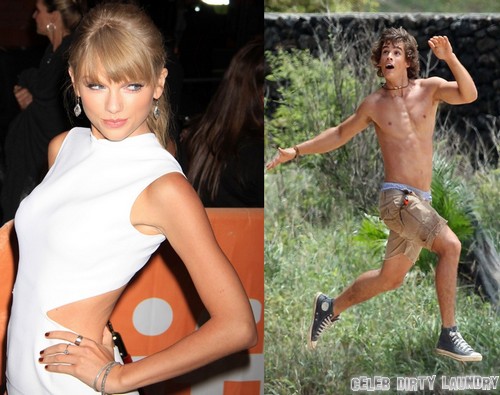 There are two ways we can look at this. Since we’ve heard that Taylor Swift is still not really over Harry Styles, we can either assume that Taylor is using new boy toy Brenton Thwaites to get Harry jealous, or she’s using Brenton as a replacement for Harry.

I mean, look at Brenton – apart from the curly hair, he’s practically Harry’s spitting image. Foreign (British/Australian = close enough for American Taylor) cute, twee, and with an adorable dimple. Curl his hair, and you have Harry Styles 2.0. 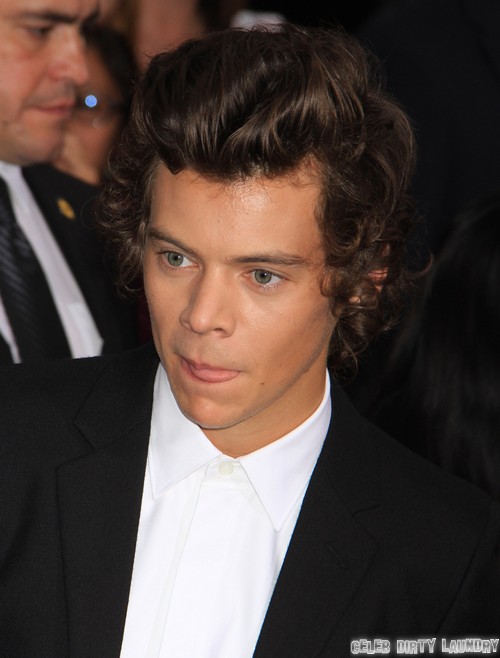 Of course, even though Harry’s already moved on with several women, he doesn’t have a girlfriend right now [supposedly]. So there is a possibility that Taylor thinks she can get him back, and is trying to make him jealous by flaunting her relationship to Brenton. Well, not relationship, but hookup/flirtation/whatever that was. 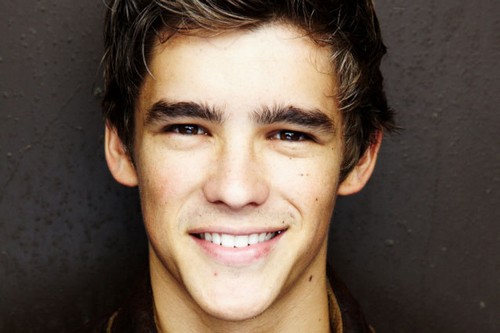 Even though Taylor and Brenton have only been publicly spotted together once, there are already rumors that they’re getting serious. It’s Taylor Swift, so this shouldn’t be surprising to anyone who’s followed her relationships in the past. But if she’s still trying to get over Harry, I pity Brenton if she decides to transfer her intensity to him. Taylor has a tendency to get very serious, very fast, and I wouldn’t be surprised if they became inseparable within a couple of weeks. And when the inevitable breakup comes, we’ll be treated to yet another song about how Brenton broke her heart, and how she’s decided to take a break from dating.

I do have to give her kudos that she’s lasted this long without dating someone. There were reports coming out right after Taylor broke up with Harry that she was going to do some damage control for her image, and refuse to date anyone for a year. While she didn’t last a whole year, she lasted for several months – and that’s an achievement all by itself. 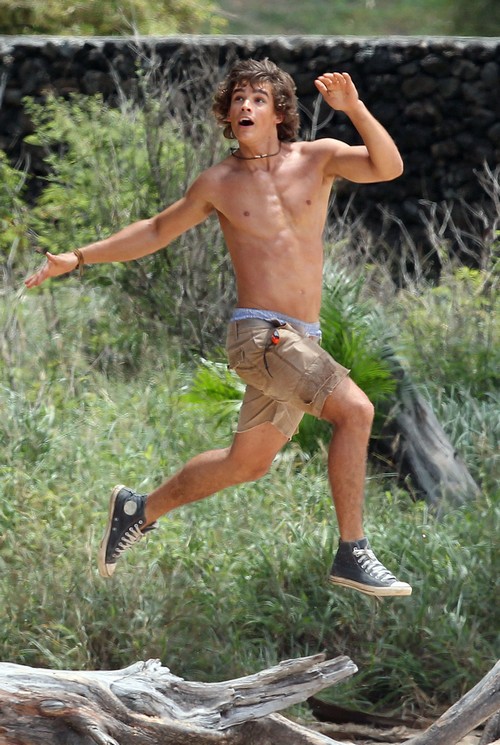 What do you guys think? Do you think Taylor’s still not over Harry, and is using Brenton as a replacement? Or is she trying to make Harry jealous, even if there’s a really low probability that will work. Let us know your thoughts in the comments.