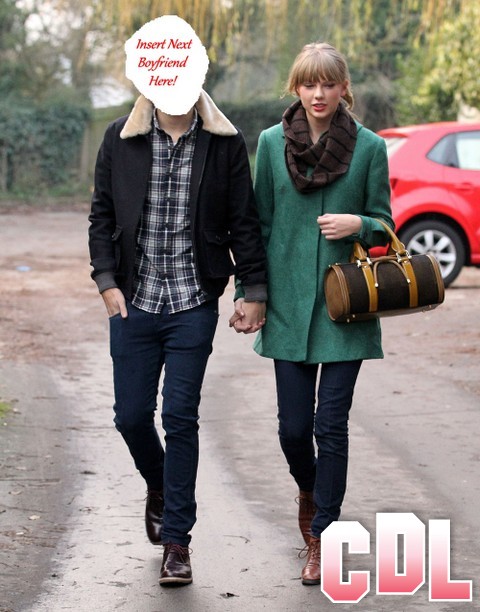 According to a new report from Life & Style, Taylor Swift had set her eyes on Zayn Malik. To be more specific, the magazine’s source claims that Zayn has always been the one that Taylor wanted to date, but she settled for Harry Styles because he reciprocated her interest.

According to the source, “Taylor had her eye on Zayn Malik. When Zayn found out she was interested, he turned her down. That’s when she swooped in on Harry.” The source also adds that while Taylor’s ‘never been friends with an ex‘, she’s going to ‘give it a shot‘ with Harry – and if it’s true about her wanting to date Zayn, I can see why.

Sure, Zayn and Perrie Edwards are engaged to get married, but it’s not like Zayn’s never cheated before. There have been rumors of his infidelity for the past few years now, and it’s actually very surprising that he and Perrie have remained so strong throughout all the speculation.

So even though Taylor and Harry were the ‘It’ couple before their relationship fell apart, it could very well have been Taylor and Zayn. If he wasn’t dating Perrie at the time, he might have returned Taylor’s interest. Obviously, there’s also the chance that he didn’t mind hooking up with Taylor, but he didn’t want to mess up Harry’s chances. Before dating her, Harry always admitted that he had a crush on Taylor, and he finally got to get together with her – and if the rumors are true, dump her.

What do you guys think of Taylor initially aiming for Zayn Malik, even though he had a girlfriend at the time? Let us know your thoughts in the comments.