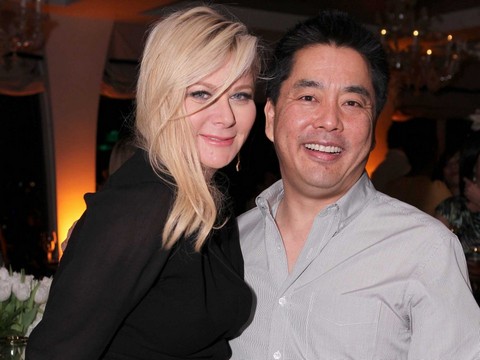 Scott Sassa, the former head of NBC and the executive producer of the miniseries ‘The Bible’ has just been fired for sending sexts to a hooker. The whole scandal ended up coming out in the public after the escort’s boyfriend found out and threatened to go to TMZ with the whole story. Of course, it could very well have been the escort’s plan all along – after all, Hearst is a big media corporation and instead of falling for the dude’s blackmail, they decided to fire Sassa.

Now, for those who haven’t heard of Sassa – he is a BIG name in the industry. This whole sex scandal thing is becoming a big problem in the industry as Hollywood realizes it’s not the eighties anymore. Sex, drugs, and rave parties aren’t the norm anymore, and a modicum of business propriety is expected from executives, especially ones that are in Sassa’s position.

Now, regardless of whether the escort, Kira, intended for the fling to get out, her boyfriend made sure the texts documenting it did anyway. However, after the sexts ended up leaking to everyone, there was one particular text that caught everyone’s attention – the one from Scott to the hooker asking her if she knew anyone named Kari Ann. Now, there are a lot of Kari Ann’s – but there’s really only one Kari Ann that would be famous enough for a famous executive to ask a hooker if she knows her. And that’s Kari Ann Peniche – Former Miss Teen USA, Playboy model, and part of a homemade sex tape with Eric Dane and Rebecca Gayheart.

Now, Business Insider claims that Kira the hooker was from a website called ‘friendsofkariann.com’. Whether that’s an accurate claim can be questioned, but it’s an interesting coincidence that Scott would ask her that if it wasn’t. We’ll keep you updated as the story continues to build – but the main lesson to be taken away from all of this, especially for producers and power players in Hollywood, is that if you’re well known, hookers WILL sell you out, one way or another. Don’t think your money or power will protect you, because unless you’re Harvey Weinstein, that ain’t happening.

Scott Says – The Devil Made Me Do It! 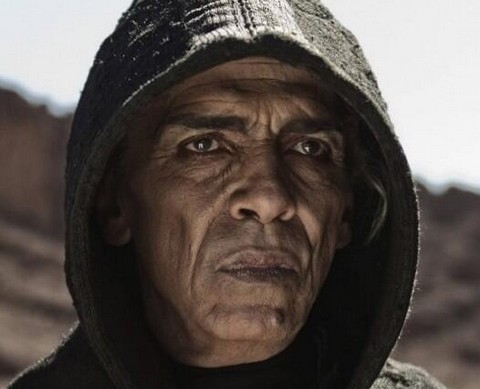