BY Heather DiPietro on December 2, 2013 | Comments: one comment
Related : Recap, Television, The Mentalist 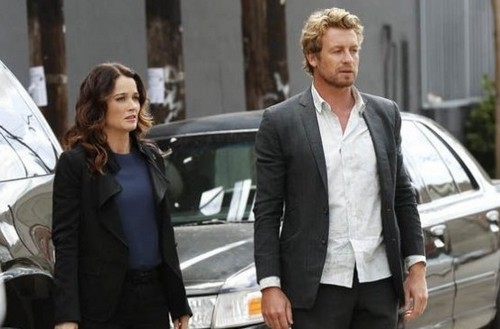 THE MENTALIST returned tonight we fast forwarded two years and we find Patrick trying to put his life back together.  I cannot wait to see next week’s show and see how he does with the FBI.  Good news, we have a sneak peek video and some insight for you below on what is going on next week’s episode 10, “Green Thumb.”

Spoiler alert: If you’re one of those people who doesn’t like spoilers, stop reading now! We have some juicy spoilers for you about the season 6 episode 10 of CBS’s “The Mentalist.”

CBS Official Synopsis: “The FBI seek assistance from Jane when a computer programmer vanishes, but Jane will only help them if Lisbon’s allowed to work on the case alongside him.”

On next week’s show it’s a whole new world for Patrick Jane – and for the FBI. Is this new arrangement going to work?  The FBI reluctantly asks him to help them and it is going to be a whole new life for him.

The Mentalist Season 6, Episode 10 “Green Thumb” airs on CBS on December 8th, 2013. Check out the preview videos from episode 8 below and let us know in the comments below what you think.