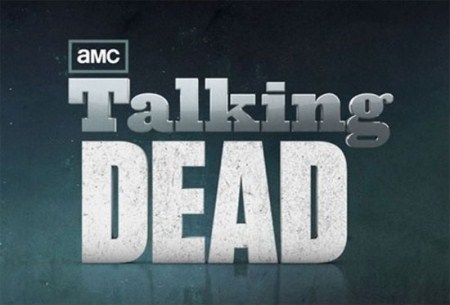 Tonight on Talking Dead the special guest is comedian Yvette Nicole Brown from Community, she plays Shirley Bennet in the NBC series. There will also be two other special guests, cast members from The Walking Dead, Norman Reedus who plays Daryl Dixon and will have to bear the finale without his brother Merle and Chad L Coleman who plays Tyreese. Now normally I would be thrilled about these The Walking Dead cast members being on Talking Dead, but with the finale being tonight – The Walking Dead LIVE Recap Here and a rumoured 27 deaths, I can’t help but think that maybe these two might be meeting their makers in the finale.
Did you watch last week’s episode of The Talking Dead? The guests were Reggie Watts who currently appears as the sidekick on the IFC talkshow Comedy Bang Bang. The two Walking Dead guests were David Morrissey and Greg Nicotero. You can read the full and detailed recap HERE.

Don’t forget to come back to our live recap of The Talking Dead tonight for all the commentary recap and gossip, it can all be found HERE. 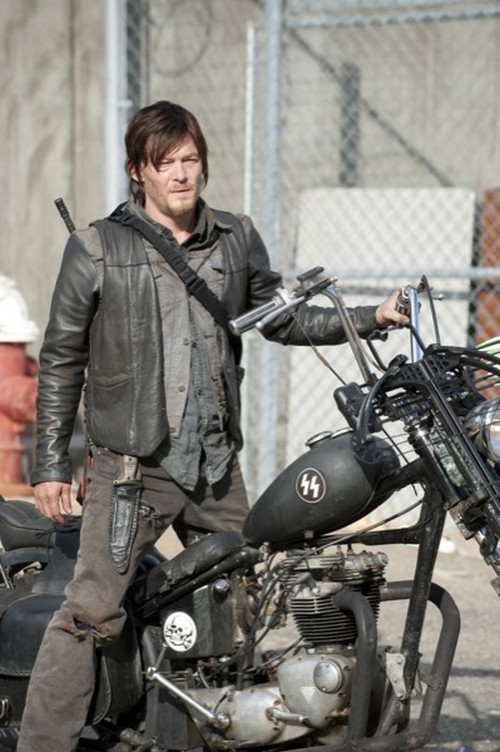