The Voice Is Vastly Superior To American Idol (Video) 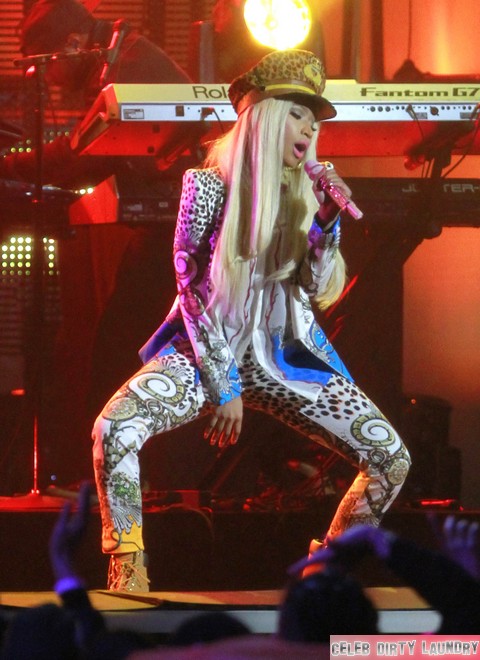 American Idol’s reign as the most powerful reality television talent show was tested during the premiere season of The Voice. Although the latter was in its infancy, The Voice still managed to prove the critics wrong by following an “unorthodox” production route. Mark Burnett – producer of Survivor and The Apprentice – created an unparalleled reality television formula, because for the first time in the genre’s history, the super famous judges critiqued the contestant(s) on their voices, and not on their looks. The “blind” audition process became a pop culture phenomenon and removed the preconceived idea that a future music star should be attractive and/or marketable. The show also did away with acerbic “popularity exploitation” and refused to succumb to the formulaic clichés of other reality talent shows.

The future of reality television is dark and dreary, as many of the popular shows are losing audience numbers at an alarming rate. Idol is falling apart, X-Factor is engulfed in flames, and the less popular shows – too insignificant to mention – have already been deleted from the reality TV hard drive. The Voice might be the black sheep of reality television, but after Shakira and Usher were introduced as replacements for Christina Aguilera and Cee Lo Green, its popularity skyrocketed and made it one of the strongest reality shows currently being aired.

American Idol’s 12th season, on the other hand, has been labeled as “trash television” and “pretentious”. The overworked one-liners, the impossible production methods, and the overall affectation sliced open Idol’s jugular and left it to bleed out in a dark alleyway. We know the end is nigh, but Idol – in all of her egotistical glory – refuses to bow out and say goodbye to her loyal fans.

The television industry’s cliffs are littered with failed television shows, but The Voice towers above the rest and casts a blinding light on the unforgiving critics and the fickle audiences. It might never be able to serve a death blow to Idol, but the red-headed step child of reality television will definitely have an everlasting impact on this tired and antiquated genre.