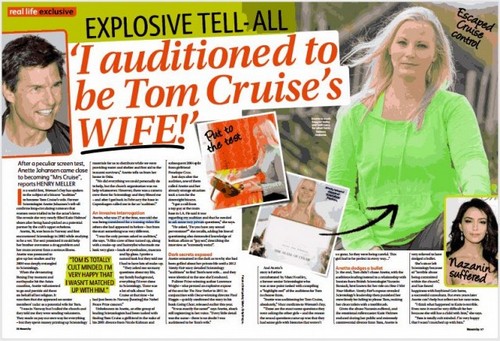 How many women has Scientology auditioned to be Tom Cruise‘s bride? It feels like every year we receive new stories about how they managed to find some unsuspecting woman and ‘audition’ her before they introduced her to Tommy.

The latest claim comes from a 17-year-old Norwegian woman, Anette Johansen, who has come forward to claim that she was ‘auditioned’ in secret to become Tom Cruise’s bride – or so she believes.

She explains that in 2005, she used to be a lower tier member of Scientology and helping with the disaster relief in Thailand following the devastating tsunami that wrecked a large part of the area. Apparently, the church filmed her for a couple of ‘delivery aids’ in the area, and then she was contacted by more senior officials about a possible ‘training video’.

She explains, “I was the only person asked to audition [for this training video]. They asked me so many questions about my life, my family background, everything I’d ever done in Scientology. There was a lot of talk about Tom Cruise at that time – he had just been in Norway [hosting] the Nobel Peace Prize Concert.”

She apparently continued thinking it was an audition tape for the training video until former Scientology member Paul Haggis detailed the full auditioning process in an extensive article with the New Yorker, which made Anette realize that it was what had happened to her. She adds, “It was exactly the same! Every little detail was the same – there is no doubt that I was auditioned to be Tom’s wife.”

No doubt, they saw the video of her Thailand and showed her to Tom, and he probably requested her to be ‘auditioned’. Of course, Tom ended up marrying Katie Holmes, and the church officials continue to deny any rumors of auditioning, secret projects, etc. 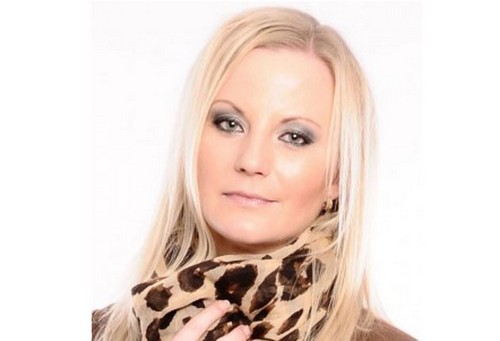