Tom Cruise In a Panic Over Son Connor’s Hard Partying with Alex Pettyfer: Worried About Booze and Drugs 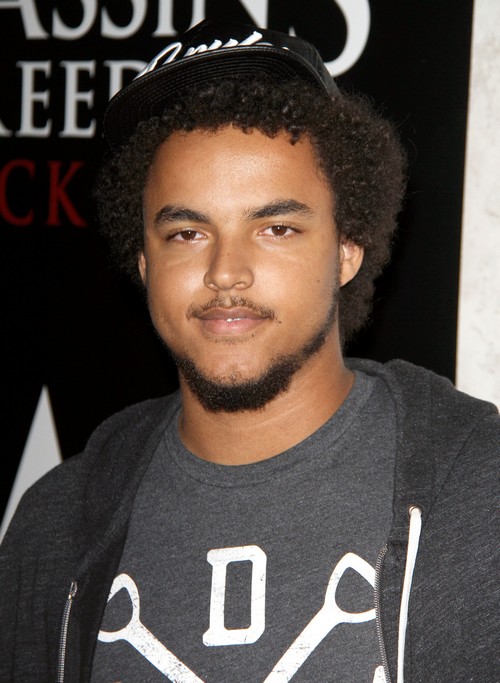 Tom Cruise really isn’t having the best week in the media. A few days ago details of his split from Katie Holmes and new allegations of his lousy parenting were smeared across the internet. Now we are hearing yet another example of how Tom’s parenting is failing one of his older kids. According to the Nov. 18th print edition of National Enquirer Tom’s 18-year old son, Connor Cruise, is a regular on LA’s party circuit. The up-and-coming DJ has become good friends with Hollywood bad boy, Alex Pettyfer, leading Tom to worry that he is going to land himself in serious trouble.

Whether or not Tom really cares about Connor’s well-being is questionable, but he sure is concerned about his own image. Tom is already under fire for his lack of involvement in Suri Cruises‘ life and he is really afraid that Connor is going to find himself in the kind of trouble that reflects badly on him. Alex is known for his shady behavior and explosive temper so Tom has all but begged Connor to choose different friends.

As of now Connor is refusing to let his father choose his friends for him and is continuing to run with a fast crowd. The teen has been spotted smoking, boozing and escorting models around as if it is his birthright. Put all of these things together and it’s the same recipe for disaster that we see over and over again in young Hollywood. How long will it be before Connor does embarrass his father? Tell us your thoughts in the comments below!