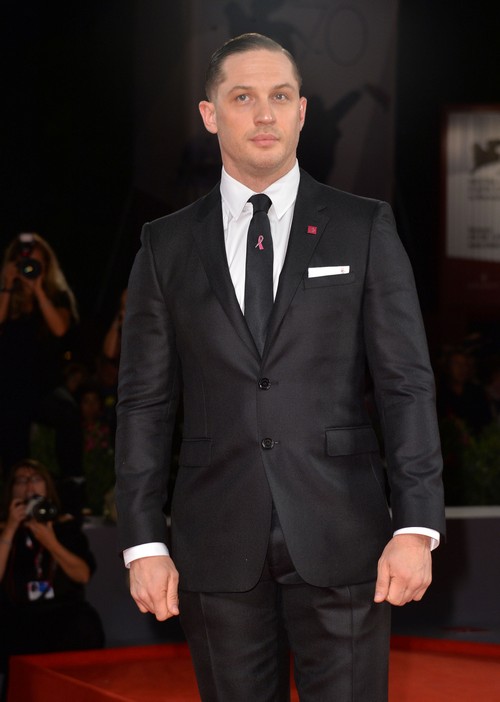 Will Tom Hardy be taking over the James Bond role from Daniel Craig when Daniel’s time is up as 007? Daniel Craig has another two films to go as Bond, but it’s highly unlikely he’ll continue after that, not when he’ll be well past 50 at that point.

Sources close to the Bond films explained, “Although Craig is signed up for the next two Bond films the search for his replacement is already on. Tom is right at the top of the wish list. He’s been approached to gauge his interest and he’s keen. He’s a respected actor with a great back catalogue of films but most importantly he’s the type of guy that all men want to be like and all women want to be with. He’s perfect Bond material.”

Tom has also previously revealed an interest in starring as James Bond, but only if Chris Nolan directed. He said, “I’d love to play Bond with Chris Nolan as director or something, it’d be awesome.” Considering that Nolan too had mentioned that he would love to direct a Bond film given the right set of circumstances, this doesn’t seem that outside the realm of possibility. Could we start a petition to make this happen? Can you imagine a Chris Nolan – directed Bond film with Tom Hardy starring as the lead? As perfect as Skyfall was, this is bound to be ten times better. Sorry, Daniel.

What do you guys think of Tom Hardy starring as James Bond? The only reason I don’t see him as Bond is because of his busy schedule, and I can see him hesitating to sign a contract that would lock him up for several years. Tom is the kind of actor that loves versatility and exploration, and Bond might not allow for that. 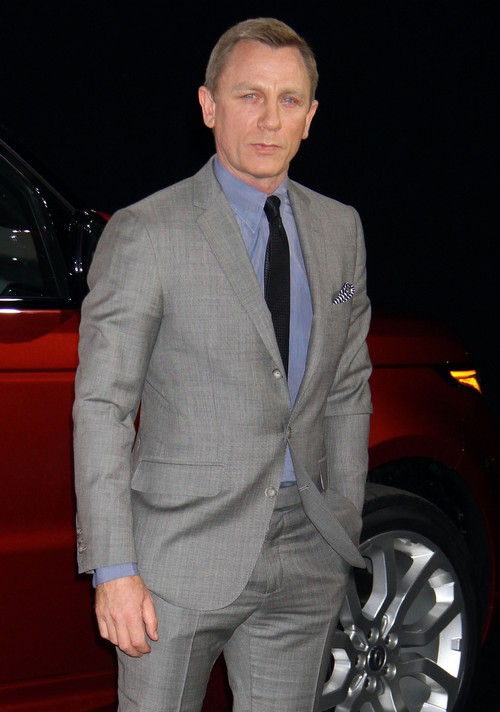