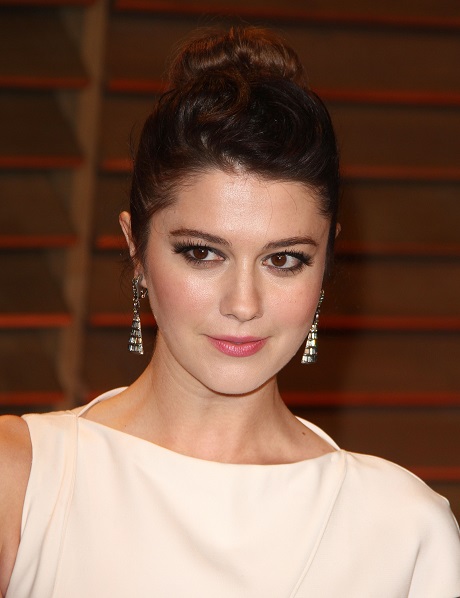 Seriously, Apple?! Dozens of celebrities were victim to their nude photos getting hacked on Sunday, but Apple has shirked their responsibility in the situation and claimed that they had nothing to do with it.

Let’s be real – it WAS the way the iCloud was set up that even allowed this hacker to get into so many accounts and get so many nudes. Mary Elizabeth Winstead said it perfectly – considering that most of the nudes were deleted from their accounts a long, long time ago, it required a certain amount of creepiness and effort to get them. But on the other hand, it’s more believable that the hacker just took advantage of the Cloud’s vulnerabilities and managed to get into all these accounts.

Apple’s statement read, “After more than 40 hours of investigation, we have discovered that certain celebrity accounts were compromised by a very targeted attack on user names, passwords and security questions, a practice that has become all too common on the Internet. None of the cases we have investigated has resulted from any breach in any of Apple’s systems including iCloud® or Find my iPhone. We are continuing to work with law enforcement to help identify the criminals involved.”

There were a LOT of celebrities on that list, and I doubt the hacker ‘targeted’ every single one of them. The problem is that when you delete photos from your iPhone or your computer, they really shouldn’t still exist – whether on the cloud or anywhere else! But because of the difficulties of using the Cloud and the whole syncing issue, most people don’t even know that their photos get uploaded to the Internet after getting taken on the phone. As such, they don’t think to remove them from the Cloud – which still doesn’t permanently remove them, by the way. Jennifer Lawrence even expressed her frustration at the lack of user-friendliness for her tech products in several interviews, including her phone and laptop.

And instead of addressing that, Apple is just trying to save its own ass and reassure customers that their pictures are just fine – even though they really aren’t. Nothing on the Internet is ever safe, and I think this was a lesson that a lot of people learned this week.