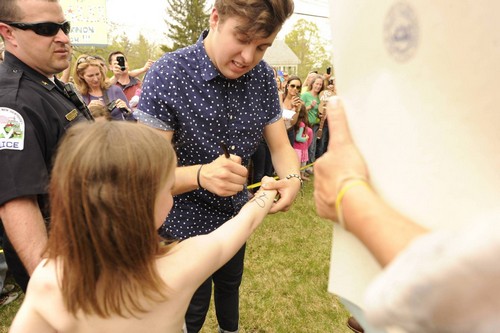 Alex Preston sang, “Stay” by Rihanna featuring Mikky Ekko this week for his Judges’ Picks or Randy Jackson’s Picks song choice.  This week each of the three finalists sang three songs for the performance show – one selected by their hometowns, the Judges, and Randy.

Did you see Alex’s other songs? If you missed either of themwe have the videos, right here. The Top 3 will really have to bring their A game tonight to stay around for another week, we expect a higher level of performances as the contestant pool diminishes as we head towards finale next week.  Did you watch tonight’s performance show? Just in case you missed tonight’s show we have you covered and you can read our full and detailed recap here!