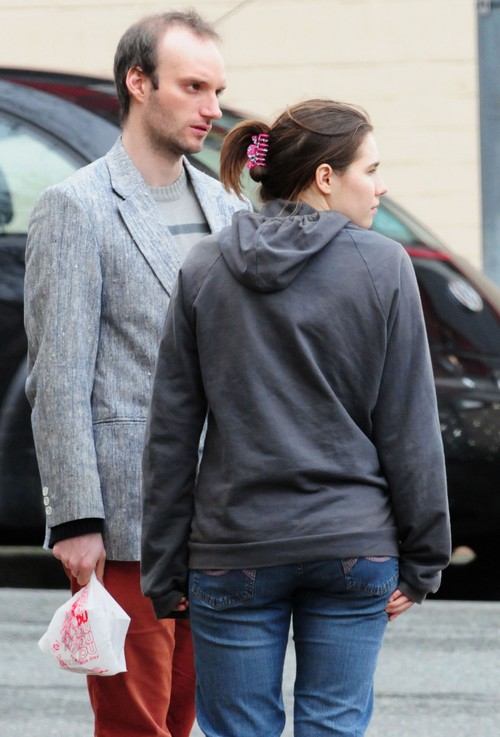 In addition to being accused of murder, Amanda Knox has now been accused of having connections to a drug ring. Yeah, I don’t think anyone is surprised by this.

According to an Italian tabloid, Amanda secretly has connection to a drug ring in Italy, with a source explaining, “During the course of the investigation into the Meredith Kercher, we have confirmed that a person whose initial is ‘F’ would occasionally supply drugs to Amanda Knox, as well as having a relationship with her supposedly of a sexual nature. We will not disclose his full name or . . . last name for reasons of discretion.”

I’m not really sure why the outlets are acting like this is shocking news. Amanda’s already proven herself to be untrustworthy, and the girl already had plenty of shady connections. Adding a drug ring to that mix shouldn’t be a huge surprise, especially not to those who followed her case in the media.

However, the tabloid also adds that Amanda is still in touch with this ‘F’ fellow. That would provide a lot of new insight into the murder of Meredith Kercher, especially if it turned out that ‘F’ was involved in any way, shape or form. If Amanda was actually seeing this guy during the time of the murder, then what’s to say that this drug ring wasn’t involved? However, all these new details – while they shed plenty of light onto the case – are also bad news for Amanda, who might have to face court all over again if there’s any truth to the allegations.