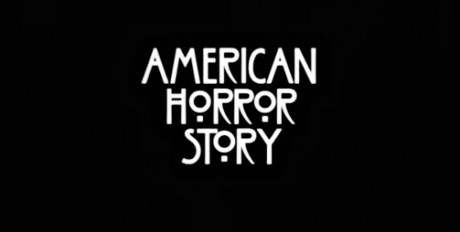 Step right up and get your popcorn, cotton candy, and fried-butter . . . because we’re headed to the carnival, folks! At least, that’s what American Horror Story writer Douglas Petrie let slip during an interview with the Nerdist. When the interview mentioned that she heard rumblings that the theme for season 4 could possibly be a carnival, Douglas responded (perhaps in an unintentional slip) that “Yes. It does not have a title … But that’s the idea, very roughly that’s the idea.”

The question now, lovely people, is whether or not this “accidental slip” was a genuine “whoopsie” leak — or just a carefully planted (and false) spoiler to quiet everyone down before the unveiling of the true theme. Many people speculated that season 4 would be grounded in the circus world and, if the carnival theme is in fact true, then it turns out many fans weren’t too far off. But we’ll just have to wait for the official word, which will come from Ryan Murphy soon, probably during his PaleyFest 2014 presentation.

Ryan Murphy has already revealed some hints regarding the upcoming season; however, he’s always one to play coy. In a past interview with EW, Ryan said it will be set in the 1950s and accents will be involved. “If you look historically what happened in the year 1950, there’s some more clues in that year. It’s a period piece. We try and do the opposite of what we’ve done before. Jessica Lange has already started practicing her German accent so I’m very excited!”

What do you think about a carnival-themed AHS season 4? I think this would be very interesting, especially with all the strange and bizarre curiosities that already color the histories of sideshow performers and carnies.

Check out our review of the season 3 finale – click here!

Leave your thoughts in the comments below. We’d love to chat with you more about this!