The Bachelorette 2014 Season 10 Spoilers: When Is Andrew Poole Eliminated by Andi Dorfman?

BY Amanda Austin on May 23, 2014 | Comments: one comment
Related : Hot Celebs, Hot News, Television, The Bachelorette 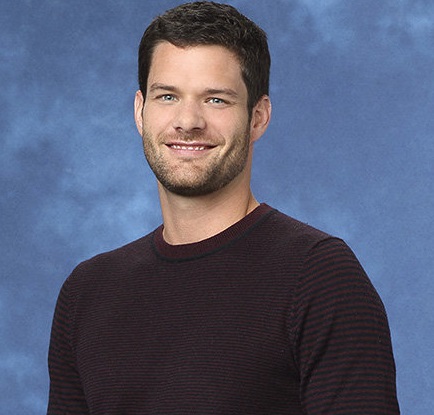 Season 10 of The Bachelorette has begun, and we made it through the excruciatingly awkward limo introductions of twenty-five bachelors who are all vying for Andi Dorfman’s heart. During the season 10 premiere of The Bachelorette, Andi sent six guys home, leaving her with nineteen eligible bachelors. Of those nineteen eligible bachelors, remaining is 30 year old Social Media Marketer Andrew Poole.

According to The Bachelorette spoilers, Andrew gets off to a slow start during season 10 and, during Episode 2, he doesn’t even get a date with Andi Dorfman. He sits in the Bachelor Mansion while Andi heads out on two 1-on-1 dates and a group date. During episode 3, Andrew will head out on a group date with 11 other bachelors and perform at Paseo Nuevo Mall in Santa Barbara with Boyz II Men. During Episode 4, he heads out on another group date and plays basketball with Andi and the other guys.

Andrew heads to France for episode 5 and, unfortunately, that is where his run comes to an end. Bachelorette spoilers tease that at the end of episode 5 Andi eliminates Andrew at the Rose Ceremony. Which is really a shame — because how adorable would it be if he won? “Andi and Andrew” does have a nice ring to it.

So, Bachelorette fans, are you surprised that Andrew made it all the way to Episode 5? Or do you think that Andi should have kept him around longer before she eliminated him? Let us know what you think in the comments below!