The Bachelor 2014 Winner Spoilers – Is It Nikki Ferrell Or Clare Crawley? 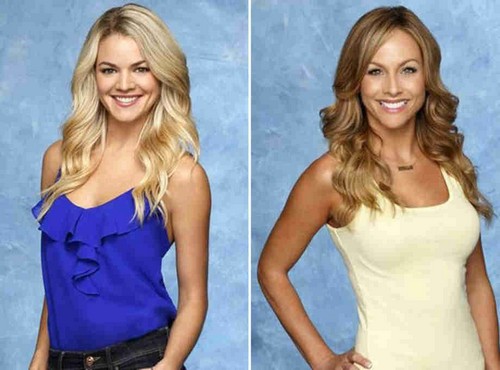 Thanks to extensive spoilers announced over a course of several months, we know that Nikki Ferrell and Clare Crawley are the two finalists to win the Bachelor. Oh, who are we kidding? We knew it was Nikki since before the show even started, thanks to the spoilers populating the Internet. It just proves – the Bachelor may look unscripted, but there are things on the show that are decided by the network brass long before the fans even get a look in.

It’s now been a few months of Juan Pablo ‘searching for love‘, a.k.a. being a douche to the contestants and becoming the most hated Bachelor to ever grace our television screens. Although he’s sent home contestant after contestant every week on the show, Reality Steve has already confirmed that Nikki Ferrell will win the show, much before it even premiered. Since she did, indeed, end up in the final two, it’s hard to imagine that all the spoilers were inaccurate.

Nikki’s attitude and behavior might have also raised eyebrows, and nobody suspected that she would manage to make it to the final two – but alas, here she is. So even if the show is rigged, at least its consistent? Clearly, the brass doesn’t change its mind if they’ve decided that someone is going to win the show.

However, with that being said, rumors have been abounding about the possibility of NO proposal at the end of this season. Not only that, but Juan Pablo and Nikki Ferrell apparently broke up months ago – either that, or Juan is still dating her as well as numerous other women at the same time. So in other words, this whole Bachelor season has been completely pointless.