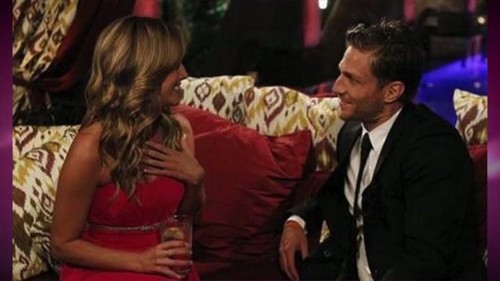 Season 18 of The Bachelor is coming to a close, in less than a week Juan Pablo will give the last rose to one of the final two contestants, Clare Crawley or Nikki Ferrell. Bachelor Nation has been tuning into the reality television show since January, and has watched Juan Pablo send home potential bachelorettes one by one, narrowing down his search for true love.

Blogger and Bachelor spy, “Reality Steve” announced pediatric nurse Nikki Ferrell would win this season of The Bachelor long before the season premiere on ABC. At first Bachelor fans thought he may be wrong after witnessing Nikki’s negative attitude and rude comments, it was hard to believe Juan Pablo would want to spend the rest of his life with Ferrell, let alone another week. Weeks went by though, and everyone seemed to either be eliminated or quit on their own behalf, and before we knew it the season was nearly over and Nikki Ferrell was in the Final Two. So, it appears Reality Steve was right after all, Nikki Ferrell will win Season 18 of The Bachelor.

If you were hoping to see Juan Pablo get down on one knee and propose to winner Nikki Ferrell during the season finale, then you are going to be seriously disappointed. Rumor has it there was no proposal at the end of this season, the winner Nikki Ferrell and Juan Pablo broke up months ago! They may take the cake for shortest Bachelor relationship ever. Since the season premiere of Season 18 of The Bachelor in January, Juan Pablo has been linked to numerous women, and none of them are Nikki Ferrell. If they are still together, then someone seriously needs to sit Nikki down and open her eyes to Juan Pablo’s wandering eye.

Now that The Bachelor is almost over, how did you feel about Season 18? Were you as disappointed in Juan Pablo’s stint as The Bachelor as everyone else was? Share your thoughts on this season of The Bachelor in the comment section below.