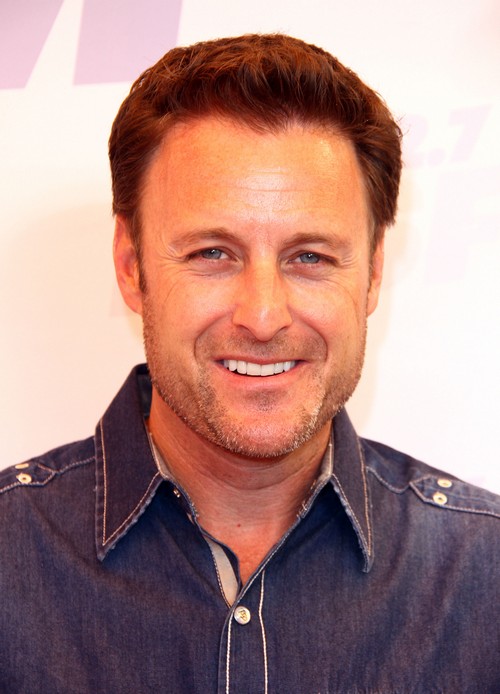 Bachelor spoilers have been floating around the internet for months, courtesy of Reality Steve (the infamous Bachelor blogger and spy). Some Bachelor fans chose not to listen to Reality Steve during Season 18 of The Bachelor, seeing as how he was wrong last season about which bachelor Desiree Hartsock gave her Final Rose to. The blogger announced that Juan Pablo’s final two women would be Nikki Ferrell and Clare Crawley before Season 18 of the Bachelor even began.

Bachelor Nation has doubted his pick for the final two considering all of the drama and bickering that Ferrell and Crawley have been responsible for. It’s hard to believe that Juan Pablo would choose them over the other bachelorettes (they may be in the Final Two by default though, seeing as how the women are quitting the show left and right).

It looks like Reality Steve was right again though, and Clare Crawley and Nikki Ferrell are Juan Pablo’s final two women. Chris Harrison let the cat out of the bag during a press conference, and accidentally confirmed it.

In reference to Clare and Nikki’s arguing this season Harrison stated: “And so it’s interesting. If they got to see that side of each other, which they will when they watch the show back. They’ll probably come to the After the Final Rose show and say, “You know what? We were probably more similar than we thought.”

Are you surprised that Clare Crawley and Nikki Ferrell make it to the final two of this season’s Bachelor? Who do you think Juan Pablo should have chosen? Let us know in the comment section below.