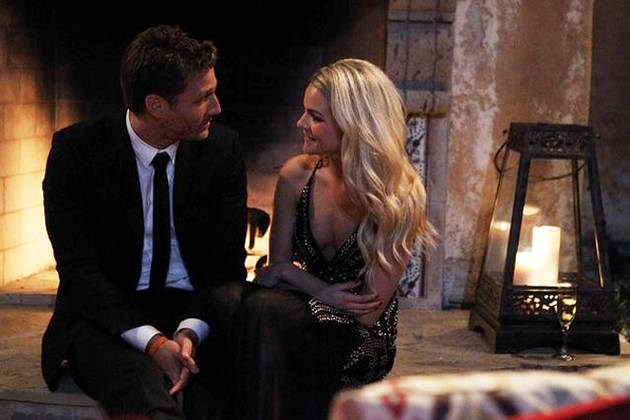 Season 18 of The Bachelor is finally winding down, and in just two weeks we will learn who Juan Pablo chooses to give his final rose to in the Final Rose Ceremony, Clare Crawley or Nikki Ferrell. It’s really hard to root for a winner this season of The Bachelor, choosing between Clare and Nikki is like trying to choose the lesser of two evils. Nikki Ferrell quickly emerged as the Season 18 villain with her negative comments and snide comments about the other bachelorettes. Clare Crawley made just as many enemies in the house as Nikki, if not more, with her drama-queen antics and possessiveness over Juan Pablo.

The internet has known since before The Bachelor even began in January who was going to win Season 18, courtesy of blogger and Bachelor Spy Reality Steve. He has spoiled The Bachelor and The Bachelorette for years with his inside information. However, for the first time ever, Reality Steve was wrong last season about who Desiree Hartsock gave the Final Rose to. Bachelor Nation questioned Reality Steve’s credibility this season, but he hasn’t been wrong yet. He predicted every single cat-fight and elimination to a tee, so we have no reason to doubt he will be wrong about the final episode.

According to Reality Steve the Season 18 winner of The Bachelor will be Kansas native Nikki Ferrell. In the beginning of Juan Pablo’s season it was hard to picture him winding up with Nikki Ferrell at the end, but with Sharleen Joynt and Andi Dorfman both walking out on him, he didn’t have too many options left.

Are you surprised Juan Pablo chooses Nikki over Clare? Or, are you still hanging on to a tiny shred of hope that Reality Steve is wrong, and Clare Crawley ends up getting the Final Rose? Let us know in the comment section below.