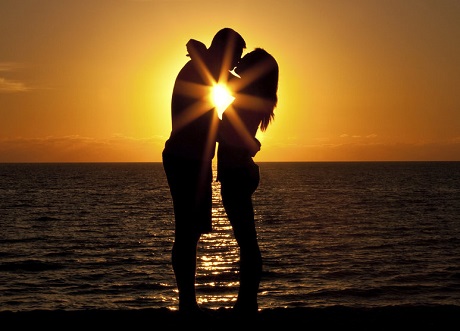 According to Bachelor in Paradise spoilers, there were thirteen original cast members checking in to paradise. However, it turns out as some are eliminated, new Bachelor and Bachelorette alums are integrated into the house. There will be rose ceremonies and date cards; however, details are still a little foggy on how the entire process will work.

Reality Steve, the infamous blogger known to spoil all things Bachelor and Bachelorette, announced a week ago that couples were already forming in paradise; he teased that Elise Mosca and Chris Bukowski were already hooking up. Elise Mosca was on Season 18 of The Bachelor; however, Juan Pablo sent her home fairly early. Most Bachelor fans remember her for her soft-porn that was dug up on the internet titled “Yule Log Hotties.”

It was later revealed that Mosca also had copies of her resume posted all over the internet and it listed her thirty second cameos in two music videos. It became very clear that Elise Mosca was desperate to become famous, which is why she and Chris Bukowski really are perfect together. Chris appeared on Season 8 of The Bachelorette and Bachelor Pad 3. He also recently tried to crash the premiere of Andi Dorfman’s season of The Bachelorette, and has been linked to numerous girls in the franchise.

Bachelor in Paradise spoilers tease that Elise Mosca and Chris Bukowski have officially left the reality show, and some reports are saying that they were eliminated by other players. Other spoilers are claiming that Chris was injured, so he and Elise both decided they had enough and went home together. The new couple was photographed arriving at the Chicago airport together earlier this week.