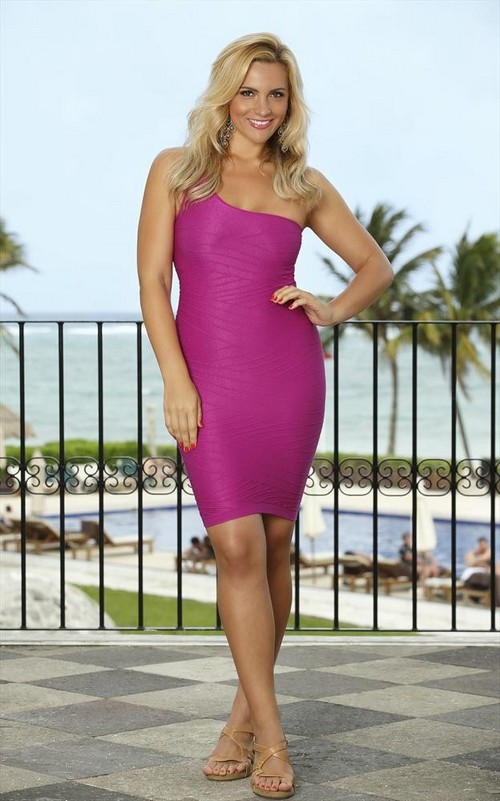 The latest edition to the Bachelor Franchise, Bachelor in Paradise is set to premiere with episode 1 on Monday August 4th on ABC – (check out our guide to understanding the show). According to Bachelor in Paradise spoilers, which were of course leaked by the infamous blogger Reality Steve, the new reality series will definitely be full of can’t miss drama. Spoilers tease that on August 4th eight women and six men will move in to a paradise in Mexico in hopes of finding love…again. The men and women arriving on Episode 1 include: Robert Graham, Graham Bunn, Ben Scott, Dylan Pettit, Marquel Martin, Marcus Grodd, Daniella McBride, Lacy Faddoul, Michelle Kujawa, Sarah Herron, Elise Mosca, AshLee Frazier, Clare Crawley, and Michelle Money.

Spoilers tease that Episode 1 of Bachelor in Paradise will be full of insane drama, and even a trip to the hospital. According to Reality Steve, the Bachelor and Bachelorette alums will break off in to couples and head out on dates together. When it comes time for the rose ceremony, Michelle Kujawa reveals that she is interested in someone else and leaves the show. However it turns out that the “someone else” she was referring to was actually a member of the Bachelor in Paradise camera crew and when they were caught together in her hotel room that night, the camera guy tried to jump out of her two-story window and broke both of his legs!

According to Bachelor in Paradise spoilers, there will be six couples by the end of Episode 1 and after the rose ceremony Danielle McBride is sent packing. The couples that are created include: Graham and AshLee, Marquel and Michelle Money, Marcus and Lacey, Ben and Clare, and Dylan and Elise. Those six couples aren’t set in stone though, because when Episode 2 arrives, two new players are brought in to the game.

So Bachelor and Bachelorette fans, are you excited for the season premiere of Bachelor In Paradise? What do you think of the couples that are forming so far? Let us know what you think in the comments below and don’t forget to check CDL this week for all of your Bachelor in Paradise spoilers and recaps.