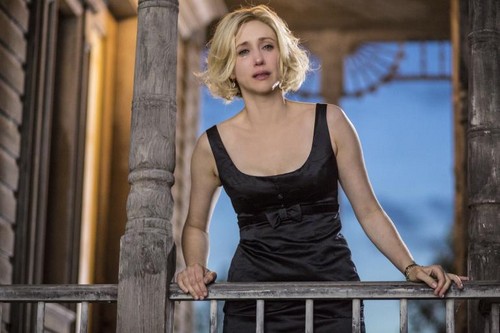 On last week’s episode Dylan was asked to manage an explosive situation; Norma and Norman’s relationship was threatened by a growing secret; Emma landed in a dangerous situation.  Norman’s tendencies is becoming more violent a the season goes on. Did you watch last week’s episode?  We did and we recapped it right here for you.

Tonight’s episode is going to be a great one and you’re not going to want to miss it. Tune in to A&E at 10PM EST to watch it and we’ll also be recapping it right here.  In the meantime stop by our comments section and tell us your thoughts on the second season of BATES MOTEL!