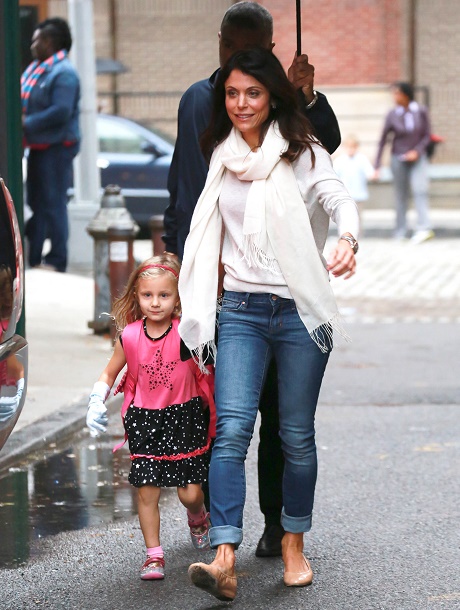 Bethenny Frankel was supposedly offered a huge deal to return to Real Housewives of New York City–but (allegedly) she won’t accept Bravo’s offer until Jill Zarin is fired! Sources had claimed in the last two weeks that Bravo had offered Bethenny Frankel a huge deal to return to The Real Housewives of New York, but that information hasn’t been confirmed yet. Apparently, the hold-up is because Bethenny Frankel is throwing temper tantrums like a five-year-old child, demanding that Jill Zarin get fired from the franchise before she agrees to return.

Bethenny Frankel and Jill Zarin have always had a feud going, even after Bethenny left RHONY to go start her own business endeavors. And let’s just say that she failed spectacularly, which is the only reason that she’s probably considering returning to RHONY. But if Bethenny Frankel’s past feud with Jill Zarin is anything to go by, we’re in for a very dirty and protracted set of negotiations between Bravo and Bethenny.

A source tells Radar Online, “Bethenny hasn’t signed a deal with Bravo or the production company for Real Housewives of New York because she is refusing to come back if arch-enemy Jill Zarin returns. For Bethenny to return to the show, she wants to move forward. Having Jill come back would just create more false drama in an attempt to recreate the past.”

What a convenient way to blame Jill Zarin for everything that’s wrong between them. Bravo isn’t going to alienate Bethenny right now, especially as they’re pinning all their hopes of a ratings bump on her special appearances. But Jill Zarin is also one of the biggest names on RHONY, not to mention the biggest drama instigator. And this is a reality show, which means that drama is paramount to its success. Maybe someone should try telling Bethenny that.

What do you think about the Bethenny Frankel/Jill Zarin feud?