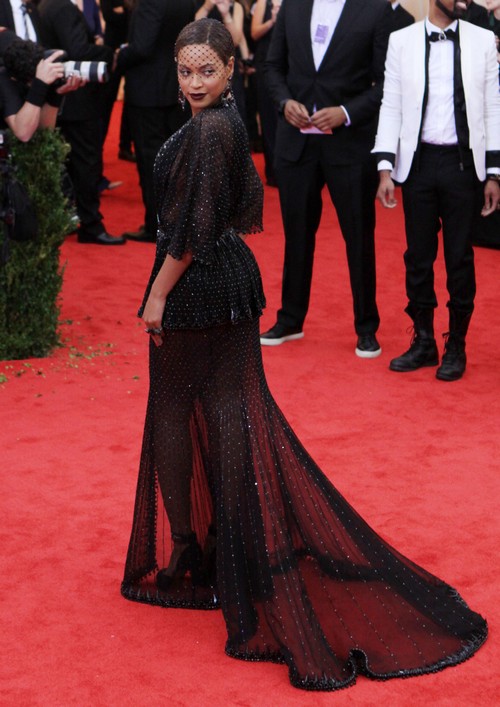 Oh, this is just hilarious. So you all know the woman, Rachel Roy, that’s been blamed for causing problems between Beyonce and Jay-Z? She apparently didn’t have a very good time at Kim Kardashian‘s and Kanye West’s wedding, all because she was made to feel like an outsider. And why was she treated as such, you ask?

Oh, apparently because she was the reason that Beyonce and Jay-Z didn’t attend. We know Beyonce’s not overly fond of Rachel Roy, and so it stands to reason that she refused to attend the wedding and refused to let Jay-Z attend the wedding as well. But what’s hilarious is that all these reports are pretending as though Beyonce and Jay-Z would have ever attended the wedding, even without the Rachel Roy connection. Rachel may be Kim’s BFF, sure [which also shows her shitty taste in people], but Jay-Z and Beyonce despite Kim – even if they have to hide the fact every time they hang out with Kanye. There’s no way they would have ever attended that famewhore’s wedding, no matter who was on the guest list. Well, maybe if the Obamas were attending, they would have reconsidered.

Anyway, the fact is that delusional Kanye is supposedly blaming Rachel for making Jay-Z and Beyonce miss his wedding, and he now hates her for that. So basically, everyone hates Rachel Roy. Poor Rachel Roy. All she did was have the misfortune of being hit on by Jay-Z and the bad foresight of being friends with Kim. Maybe she should find a new group of people to hang out with?