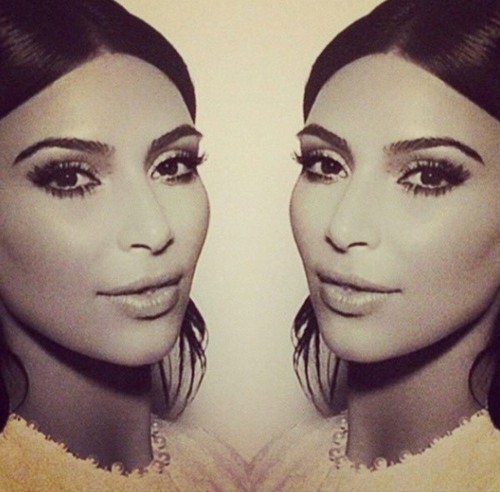 Did anyone really believe for a hot minute that Jay-Z and Beyonce were really going to show up for that circus of a wedding that jumped from France to Italy as if the logistics were nothing? Kim Kardashian and Kanye West may have hosted an intimate wedding for 600 but there was no way in hell that Jay was ever going to be Kanye’s best man. Beyonce could have told everyone that immediately after the Met Gala. You ladies out there no exactly what I’m talking about. The minute Rachel Roy became a public issue earlier this month Bey laid down the law regarding the Kimye wedding.

Not only was Bey not showing up for the insanity but neither was Jay, case closed. He was not setting foot in another venue with Roy, especially after the whole world learning of their flirtation didn’t seem to unnerve her advances in the least. Bey knew that Roy would likely make a bee-line for her husband and that was simply unacceptable. Of course Jay had choices here. He could head to the Hamptons with his wife and daughter for the holiday weekend or he could defy Bey and go to Paris. But if he did that joint tour was off and the divorce documents would be filed.

As it is Bey may still start billion dollar divorce proceedings once their On The Run tour ends. Things are certainly not good between the couple and if Jay wanted to at least try to hold it together then he needed to chill with his wife state side this weekend. What do you think the fallout will be between Jay and Kanye now that he was a no-show for Yeezus big day? Tell us your thoughts in the comments below!