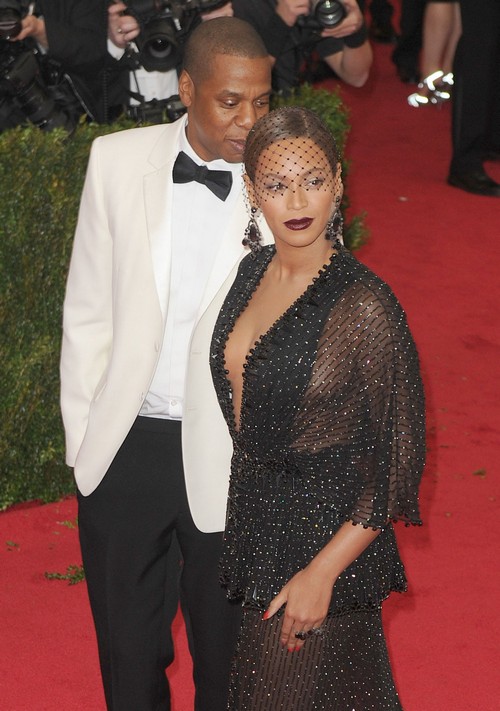 Hitting the road for a 19-city joint tour originally seemed like a good idea for Beyonce and Jay Z. When the On the Run tour was first booked, the couple was on the rocks big time and spending so much time apart was thought to be seriously wrecking havoc with their marriage. Having to spend every day for 6 weeks together is almost like a marriage book camp and, according to the July 14th print edition of Life & Style Magazine, it was a challenge that Bey was looking forward to.

Sources say that she originally viewed this as a make or break summer for the couple’s 6-year marriage and things don’t seem to be going very well. Sure, they like to post photos together with Blue Ivy to give the impression of a tight, happy family, but the reality of the situation played out in front of thousands of people last weekend.

Beyonce was performing her song “Resentment,” about a woman who is dealing with a cheater, and she changed up the lyrics to certainly make it seem like she was talking about her marriage to Jay, right down to the “12 years” that they have been together.

If this summer is a test, then it certainly seems like Jay and Bey’s marriage is a whole lot closer to divorce than salvation, don’t you think? It makes me wonder if she is just playing nice while on tour but already knows that she will be turning into the former Mrs. Carter once the seasons change.