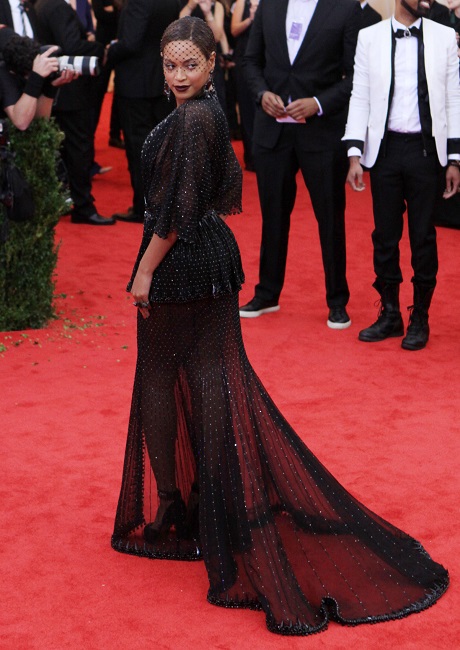 Once the gates have opened, they’re not shutting off anytime soon, are they? Beyonce might have been untouchable in the media just a few weeks ago, but we’ve been positively besieged by the number of tabloid stories coming out on her now. Seriously, they just keep coming!

It’s obvious that people are curious about Bey’s personal life — not her fake personal life that she used to present, but the real one. The one that isn’t as happy as she pretends, and the one that led to her own sister assaulting her husband in an elevator at a major industry function. If that kind of situation is considered normal in Beyonce’s world, then I can’t even imagine what else goes on behind the scenes.

Well, it turns out that maybe we can imagine what goes on behind the scenes — at least a little. Based on a new report from Now Magazine, the partner of Beyonce’s old manager, Anndretta Tillman, is producing a tell-all book about the formation of Destiny’s Child and Beyonce’s difficult relationship with her father, Matthew Knowles.

A source tells Now, “Beyoncé is very private and she’ll be distraught that Anndretta’s camp is doing this.” Anndretta’s former partner, Brian K. Moore, clearly had some financial motivation in writing his tell-all book, titled ‘The Making Of A Child Of Destiny’. According to sources, Moore’s tell-all will focus on how Anndretta, not Matthew, was instrumental in building Destiny’s Child and their success.

Obviously, Moore’s account will be biased considering his relationship with Anndretta, but it’s especially interesting to note how much of the book will reportedly concentrate on Beyonce’s private life. Apparently, there are sections devoted to Beyonce’s family life and the role her father played in her rise to fame.

Obviously, Beyonce’s furious about this, but what can she do? Just as with the Solange elevator situation, it’s not like she can sue people for telling the truth. Brian K. Moore has firsthand knowledge of what really happened, so unless he goes off the bend and just starts fabricating stories, there’s little that can be done to stop the book from being published — no matter what strings Beyonce tries to pull.