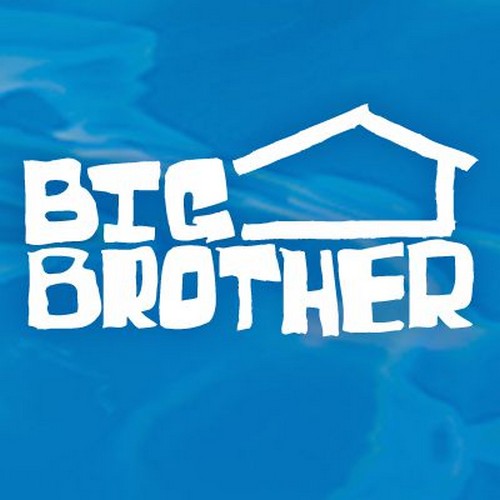 Big Brother 16 is in full swing and loads of people are on board watching the show. The drama is climbing with each passing day and it is only a matter of time before the house explodes yet again. With Devin in control as HOH, there is no telling what might transpire next. In the interest of turning things upside down, here are five Big Brother twists that would make things even nuttier going forward.

Will Big Brother pick them up? Who knows…with this show you never can tell.

Have an enemy room – What if at random times, two people who are enemies in the house were selected to go into a tiny room. The chairs are permanently set in the floor and they are facing one another with only space between them. For a set time, perhaps two hours, the two enemies must have continuous conversation about something. Failure to do so puts them on some type of punishment. Can you imagine the conversations?

Put in saves on occasion – Nothing is better than voting someone out and them whipping out a save card that nobody knew about. It would allow for some entertaining votes and the houseguests would have to question every single vote. These saves could be put in randomly in contests, competitions and/or hidden in the house.

Have a privacy room – Each week, have one houseguest win a trip to the “privacy room” to discuss strategy, enjoy their Showmance or whatever they wish with one other person. This would draw clearer lines in the sand about who is working with who and create paranoia all over the place. This room would be kept secret from America, the feeds and other houseguests. This would add some drama and be spoiler proof for those that don’t want to know.

Infuse some Crossover Star Power – Putting a major star in the house for a day or even for a single contest could really jazz things up. I am talking movie star power here rather than random wrestlers or robots. Why not send in Robert DeNiro? Robin Williams? Selma Hayek? The potential for this is endless and the star power would only add to the drama and watchability.