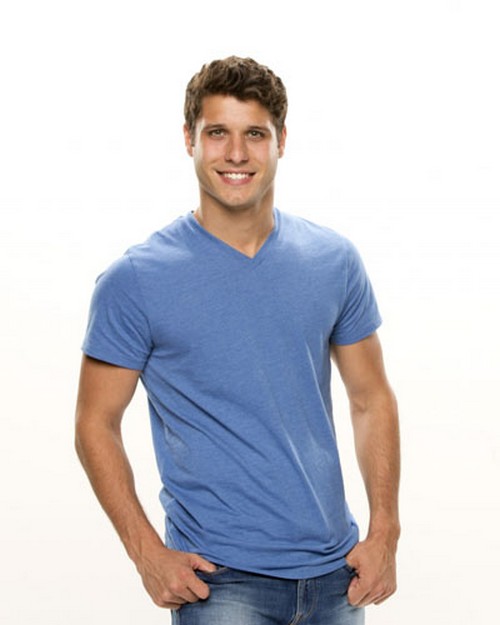 This competition was called BB Rager, houseguests made their way across the balance beam into the stack of kegs on the other end, one at a time they must move their kegs across the lawn and stack them in front of the frat house. Fall off the balance beam or drop a keg and they are out of the competition. The first houseguest to transfer all six kegs to the front of the frat house and buzz in will be the new HOH.

Big Brother announced that they reviewed the video tape of the HOH competition and Cody Calafiore fouled in a Big Brother first.

Cody was the HOH for about five minutes then Julie called everyone in for a meeting and told him that his foot hit the floor before he hit the buzzer and was therefore disqualified and Devin was made the HOH.

I think it wasn’t fair, Julie only said they couldn’t fall off the beam when they were transporting the kegs, she said nothing about after all kegs were transported and Cody did not fall off, he put his foot down and buzzed in. What are your thoughts? Do you think it was a fair call, do you think Devin deserved to win?