The Bold and the Beautiful Spoilers: Katie Panics Over Ridge and Brooke Together – Fears Losing Him (PHOTOS) 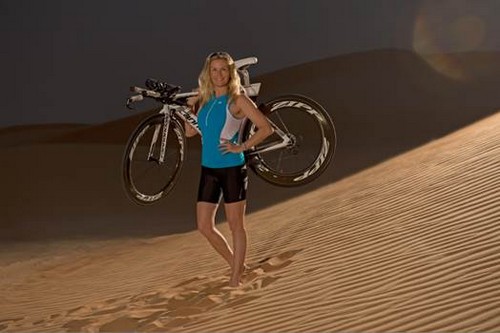 The Bold and the Beautiful’s Katie Logan Spencer knew from the start that getting involved with Ridge was probably not the best of ideas. After all he spent two decades tangled with her older sister Brooke and they seem to have been each others’ comfort zone over the years. When everything else falls apart Brooke and Ridge gravitate back together and Katie of all people knows this fact. Deciding to get involved with Ridge was a risky move and she knows it.

Donna Logan has always tried to support both Brooke and Katie but this time around it’s like doing a balancing act on a knife. It’s an awkward situation and at one point after Katie voices her concerns, leading Donna to suggest that maybe it’s a situation that shouldn’t exist. No matter how much Katie insists that she wants to be with Ridge and no matter how much he may try to reassure her that he’s serious about them being the real deal, she’s skeptical. She knows that after decades of history Brooke and Ridge have to still carry residual feelings just as she and Bill Spencer have unresolved stuff.

The question is, now that the sisters basically traded spouses, are they all better off? Then there’s the kids and the confusion that it is already causing for them. According to the April 7th print edition of Soap Opera Digest Katie realizes that she has to figure this out in the best way to ensure that her kids don’t need 20 years of therapy. Do you think that Katie should stay with Ridge or does he ultimately belong with her sister, Brooke? Tell us your thoughts in the comments below!