The Bold and the Beautiful: Ronn Moss’ Decision To Quit Show Has Backfired And Left Him Jobless

BY Siyana Riley on March 17, 2014 | Comments: 16 comments
Related : Soap Opera, Television, The Bold and the Beautiful 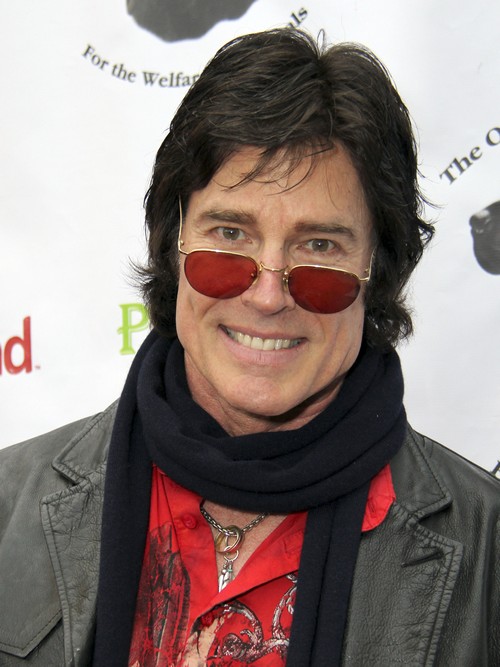 I can never understand when soap actors decide to threaten their networks by quitting the show – don’t they realize that for the most part they’re a dime a dozen and WILL be replaced without hesitation? Ronn Moss quit the The Bold and the Beautiful a while ago in an effort to increase his salary, but the plan has backfired on him after CBS hired another actor to replace him, and he’s left jobless and desperate for another gig.

Moss has played Ridge Forrester on the soap for almost 25 years, but it was a combination of demanding a higher salary and looking to capitalize on other career opportunities that led to him quitting. But alas, the network took no time in replacing him with Thorsten Kaye, who’s become a huge hit with fans.

A source explains, “Ronn held his ground over money and he figured if he was gone, fans would be clamoring for his return so producers would beg him to come back at the salary he wanted. He was really upset when they cast Thorsten in the role of Ridge. Now, Thorsten is a hit and Ronn seems left out in the cold.”

Although a few fans are still clinging to the idea of Ronn returning to his iconic role, I wouldn’t count on it happening. Most fans and co-stars of Thorsten are already raving about him, and it seems like Ronn’s already been forgotten – both on the show and in the industry. Apparently, he’s having trouble finding another job, why is another reason actors shouldn’t quit their bread-and-butter [especially after 25 years] without having something else lined up.

What do you guys think about Ronn’s departure from the show? Do you feel like Thorsten Kaye is a better Ridge Forrester? Let us know your thoughts in the comments below.