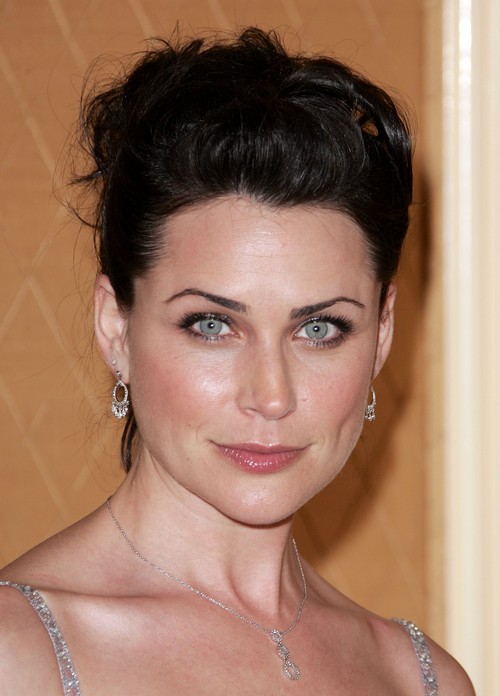 The Bold and the Beautiful viewers are falling in love with the newest B&B couple, Katie Logan and Ridge Forrester. It’s safe to assume that Katie’s sister Brooke hasn’t really accepted her relationship with her ex-fiance Ridge though. On the up side, the stars seem to be aligning for Bill Spencer, with his ex-wife Katie out of the picture and Brooke’s fiancé Ridge out of the picture, he may finally get the happy ending he has dreamt of with Brooke Logan.

There is one thing, or actually one person, that may stand between Bill and his happy ending with Brooke though. When Bill thought Brooke was marrying Ridge, he was devastated. He drank his sorrows away and then shared a hot and drunken hook-up with Quinn Fuller, his baby-mama. The next day Bill woke up, sobered up, and found out that Katie faked a fainting spell and derailed Brooke and Ridge’s wedding. Brooke flew to Paris, and while she was gone Ridge and Katie decided they were in love and would be together. His hook-up with Quinn meant absolutely nothing to Bill, it was a drunken mistake and he made that very clear, he only has eyes for Brooke. However, Quinn sees it a little differently. She keeps fantasizing about the intimate moment she and Bill shared, and even confessed to their son Wyatt that she can’t stop thinking about Bill.

Bill Spencer made it very clear that he plans to reconcile with Brooke. The odds of Quinn allowing them to ride off into the sunset and live happily ever after are slim to none. We have seen Quinn’s bad side (like when she dangled Aly over the railing of a bridge last week), and it is safe to assume Brooke will be on it if she and Bill reconcile. Knowing Quinn, she won’t just be bitter, she will do everything in her power to derail their relationship and try to come between them. Quinn Fuller goes after what she wants, and it looks like this month on The Bold and the Beautiful she wants Bill Spencer.

What lengths do you think Quinn will go to in order to win over Bill Spencer? Quinn is a desperate and potentially dangerous character – the havoc she can wreck on the life of any rival has been well noted – Brooke needs to watch her step. Share your thoughts on what Quinn may do to Bill and Brooke in the comment section below.