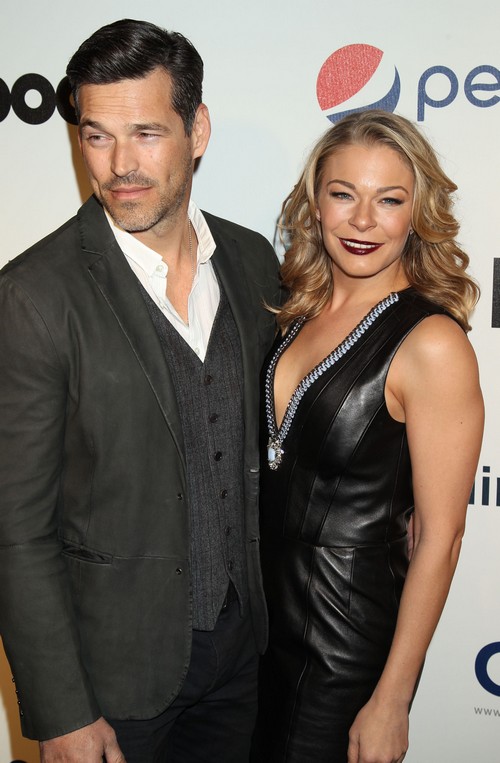 Brandi Glanville is the queen of making underhanded insults towards LeAnn Rimes, although it can be argued that LeAnn deserves it, especially since she’s the one who often stokes the fires of their feud. Anyhow, Brandi recently took to Twitter to discuss the idea of woman hooking up with married men, and it’s obvious that her words were directed towards LeAnn. As we all know by now, LeAnn and Eddie Cibrian hooked up when Eddie was still married to Brandi, which obviously left Brandi with a lot of unresolved anger issues.

Brandi revealed in a recent episode of Brandi Glanville Unfiltered, “I met the cutest boy. He didn’t have a wedding ring on, and we flirted all night… Then, I Googled his a** and found out he’s married! I guess, it’s better to do your homework before you get in trouble. If your husband cheats on you, you’re not going to want to date a married man.”

Well, then. Although it was pretty obvious that Brandi was directing this towards LeAnn and Eddie, that last sentence pretty much guaranteed it. Even though Brandi’s being a lot more civil about it than a lot of other women might be in a similar situation, it’s certainly true that Brandi’s not able to let this go. And you know what? She shouldn’t have to. LeAnn was the one who made the mistake and although they’re both to blame for their ongoing feud, LeAnn’s ridiculous vendetta against Brandi has only made everything worse.

Brandi also gave out some advice to other women, adding, “All you women out there need to close your legs to married men! We are our own worst enemies, ladies. Let’s keep this together and not allow this cheating sh-t to happen.”

Damn, you gotta feel sorry for her at this point. And worse, she found out about Eddie’s affair with LeAnn through a magazine cover. Is there a worse way to find out your husband is cheating on you? Probably not. But still, it’s been a few years at this point. It’s time to move on.