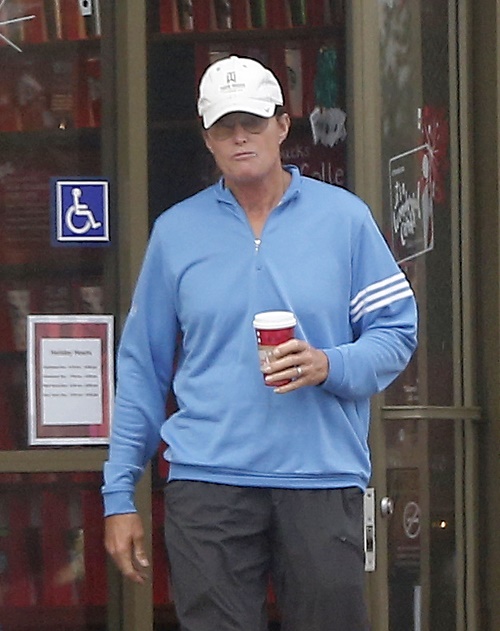 Kris Jenner and Bruce Jenner’s divorce was finalized today by a judge in Los Angeles, according to several sources – so now Bruce can complete his transformation to a woman! Kris filed for divorce back in the fall of 2013, and although there were several reports of the divorce “getting messy,” it looks like Kris and Bruce basically just split everything 50/50 and went on their separate ways. We’re going to go out on a limb here and just assume that Kris signed off on everything and rushed through the proceedings so that she could put some distance between her Kardashian brand and Bruce Jenner’s transition into a woman.

Bruce Jenner has made it pretty clear the last thing he wants to be is tied down to Kris Jenner – because she was the only thing standing between him and his life-long dream to become a woman. Since the divorce proceedings began, Bruce has become more and more public about his transformation. As his divorce finalization neared – Bruce began wearing make-up publicly, wearing women’s earrings, and styling his hair like a woman, and even allegedly began hormone injections to grow out his breasts.

Now that Bruce is officially divorced from Kris Jenner, there is nothing stopping him from completing his transformation! We can’t wait to see how Bruce exercises his new freedom! Do you think he’ll be out dancing the night away in a dress on New Year’s Eve? Since he has finally lost the old ball-and-chain Kris, will he go through with the complete transgender surgery? Will he get butt implants like his step-daughters, Kim and Khloe? Let us know what you think in the comments below!