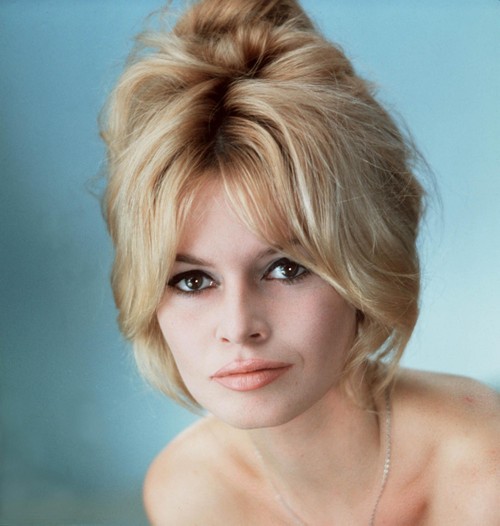 Bruce Jenner‘s well into his sex change process, especially if that Adam’s Apple surgery was any indication. According to a report from the ever-reliable National Enquirer, Bruce is reportedly planning to change his first name to ‘Brigitte’, after the legendary icon Brigitte Bardot.

Uh yeah Bruce, don’t know how to break this to you, but you will never look like Brigitte Bardot, now matter how much you try.

According to the Enquirer’s source, Bruce is hell bent on naming himself Brigitte, but even if that doesn’t happen, he’s reportedly determined that his name won’t start with a K – and you can probably guess why. The source explains, “There’s going to be no more K’s in my life. I’m fed up with the Kardashians! He’s also determined that the name he chooses has to start with a letter that comes well before ‘K’. It makes him feel good to be ahead of the Kardashians in the alphabet.”

Sure, Bruce is a bit strange and obviously a famewhore, but does anyone really think he’s that petty? I doubt anyone cares where the letters of people’s first names come in the alphabet. And anyway, the best part of the story [whether it’s true or not] is the fact that Bruce reportedly considered Bruscilla as a name. Why didn’t you take Bruscilla, Bruce?!! That would have been the best thing ever, but sadly, Bruce seems determined to deprive us from our entertainment.

The Enquirer’s source adds that Bruce has his heart set on Brigitte, explaining, “He loves ‘Brigitte’ not only be­cause it’s such a beautiful name, but it makes him think of Brigitte Bardot, who was a total bombshell.”

Whenever Bruce does finish his sex change operation, it’ll be interesting to see whether he really sticks by his name or he decides to change it. What do you guys think? Let us know your thoughts in the comments.