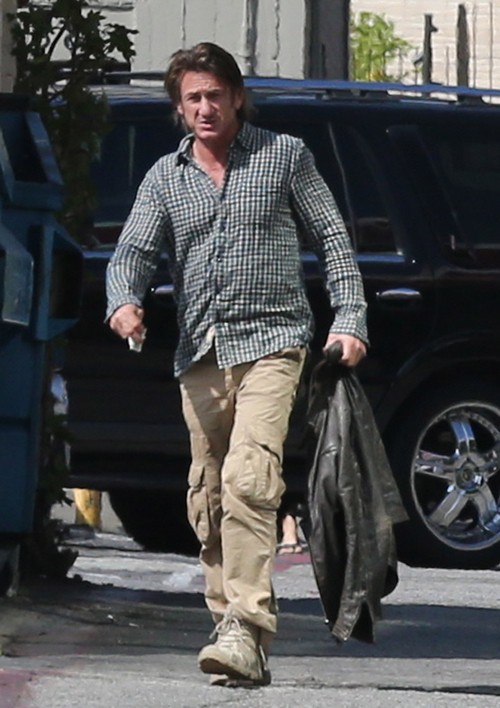 If this story is true [which is very unlikely], then you can expect the Sad Keanu Memes to increase exponentially. According to a new report from OK! Magazine, Keanu Reeves is ‘heartbroken‘ that Charlize Theron chose Sean Penn over him.

A supposed source tells OK!, “To see her falling in love with Sean is really hurting him. Charlize and Keanu have been secretly on-and-off for so long. I think he thought they would eventually end up together for good. He’s a little heartbroken.”

Isn’t this the plot of every romantic comedy ever made? Just because Charlize and Keanu played on-screen partners in the past, and possibly hooked up while doing so, doesn’t mean that they’re compatible in a legitimate relationship. Weirdly enough, both Charlize and Sean actually seem very happy in their new relationship, and seeing Sean Penn smile at the paparazzi is worth it.

Sure, we all want to see Sad Keanu become Happy Keanu, especially after everything he’s gone through in his life. But we don’t even know whether he even liked Charlize in that way, especially since he’s been linked to so many women in the past few years. If it really was between Keanu and Sean, I don’t really comprehend why anyone would go with Sean Penn – but maybe he has some hidden talent that he never reveals in public? Because why else would a gorgeous and fun movie star like Charlize Theron end up with a grouchy, wrinkly celebrity with a penchant for smashing things up in fights? And keep in mind, Sean used to date Scarlett Johansson as well.