Connor Cruise Breaks With Scientology Doctrine and Praises Mother Nicole Kidman – Is He Leaving The Religion? 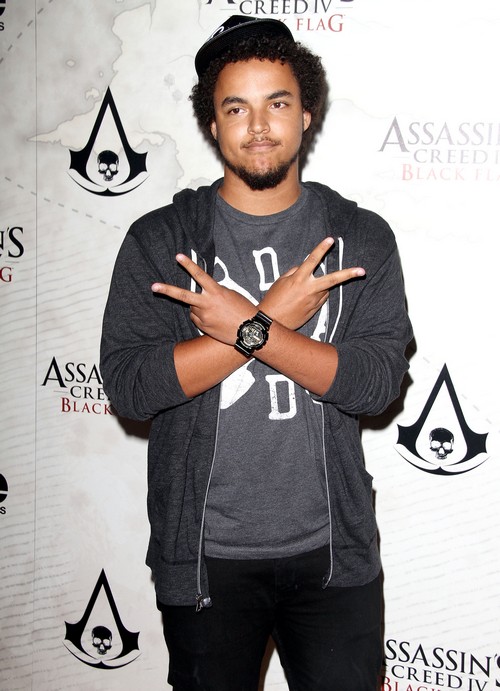 Despite the tabloids making it seem like Nicole Kidman has been forced to cut ties with her children, Connor Cruise claims that’s not true. He recently explained in an interview, “I love my mum. I don’t care what people say, I know that me and Mum are solid. I love her a lot. My family means everything. Yeah, I love my music, but the family comes before everything else.”

Well, then. That sheds some light on Connor’s relationship with both his family and Scientology, doesn’t it? I don’t doubt that what he’s saying is true, but there’s no denying that the kids have been kept at a distance from Nicole whereas they’ve been encouraged to spend as much time as possible with Tom[Cruise]. Even Nicole herself stated that she wished she got more time to spend with them, a sentiment now echoed by Connor.

With these comments, and the rumors that Connor’s growing disenchanted with his father and Scientology, could we see another member of the extended Cruise family leave the religion? Connor seems to desperately want to reconnect with his mother, something which will never happen to the extent he wants while he’s still a member of Scientology. They will of course allow him to talk to her and spend time with her, as they make exceptions for celebrities, but they have strict rules on Scientology members limiting their interactions with non-Scientology members, for fear of ‘suppression’ and ‘negative’ influences.

Either way, this seems to be the most passive way to state that he’s going to start cutting ties with Scientology, or at least, that he’s not going to be following their rules as strictly. Whether that leads to a more permanent separation in the long run, we’ll just have to wait and see.