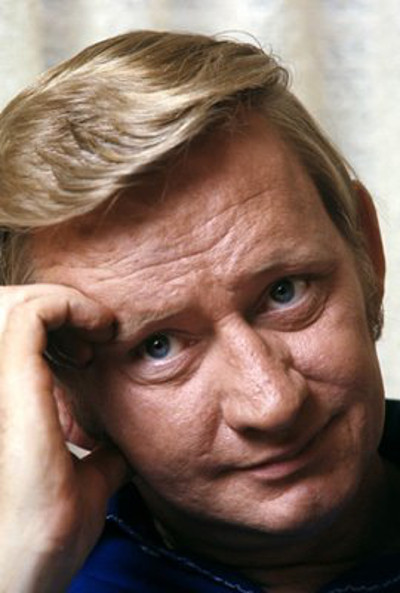 Dave Madden, who’s best known for his role as Reuben Kincaid on The Partridge Family, has died at the age of 82 from congestive heart failure and kidney failure. Madden’s Reuben Kincaid served as the band manager to the family on the hit show and was oftentimes on the receiving end of the kids’ crazy antics. TMZ reports, “Dave’s former agent [says] … he died of congestive heart and kidney failure early this morning. Madden also appeared on another popular 70s TV show, “Laugh-In” and was the author of a couple books, including a book of memoirs published in 2007. We’re told Madden died in Florida … where he lived with his wife.”

It’s so sad to hear about the death of a celebrity who was on such an iconic show, one that many families circled around the television to watch together. Let us know if you have any thoughts about Madden’s death or, more specifically, if you have any memories of watching The Partridge Family with your family or friends.

Our thoughts go out to Madden’s family and those he’s left behind.