BY Cate Meighan on February 3, 2014 | Comments: 62 comments
Related : Soap Opera, Television, The Young and the Restless 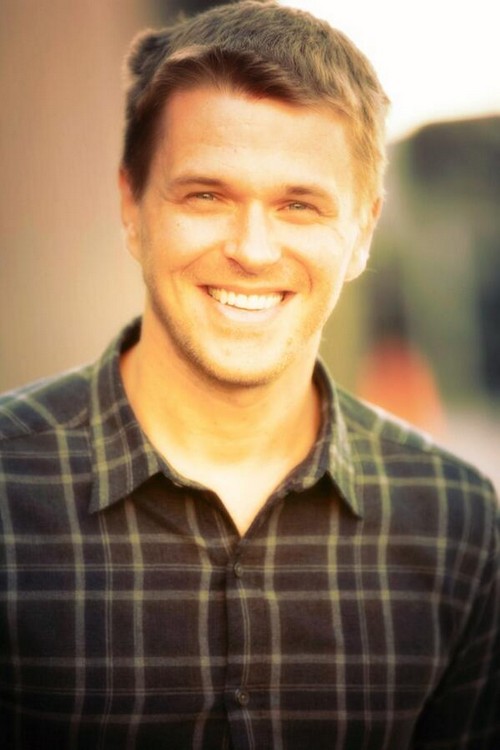 It has been twelve years since the last time David Tom was seen on The Young and the Restless in the role of Billy Abbott. He recently returned to the show, replacing fan favorite Billy Miller and found himself knee deep in a serious story line. Tom is admittedly used to a much different Billy and he is adjusting to how the character has grown and evolved over the years. According to the Feb. 10th print edition of CBS Soaps, Tom has found it really difficult to dig into this character because there are so many directions to go in.

Tom feels like he has to tap into Billy’s back story, honor the way that the previous actor portrayed him and then somehow make the character his own again. Not an easy task and Tom admits that he is feeling the pressure. Then too is the fact that Billy Miller was extremely popular with the Y&R fans so Tom knows that he is starting off with an uphill battle. Plus longtime fans have threatened to boycott the show beginning this week do to so many cast changes and Jill Farren Phelps weak storytelling. It makes me wonder how many people will actually tune in to even decide whether or not they like Tom’s portrayal of Billy.

Will you be watching to see his first scenes today or are you part of the mass exodus leaving Y&R in search of a better way to spend that hour? Tell us your thoughts in the comments below!