Days Of Our Lives Spoilers: EJ Finds Out Abigail Is Pregnant! 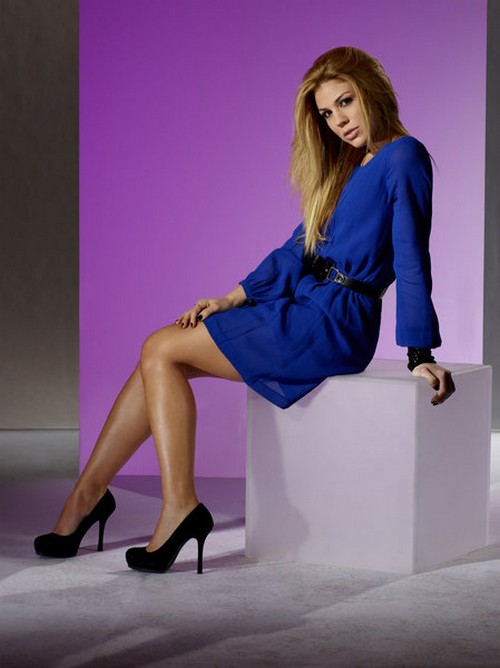 For those who haven’t been keeping up to date with Days of Our Lives, look away! Again, we repeat: look away! Okay, now it should be people who either don’t care about spoilers or who have been following the show. As we all know, EJ Dimera is engaged to Sami Brady. They’ve been in love for a long, long time, but it’s been a star-crossed situation because of EJ’s evil father, Stefano. For the longest time, EJ didn’t think Sami would accept him, especially because she was keeping him at an arm’s length. So he went and had sex with Abigail Deveraux a few times, because why not, right? However, once he and Sami get back together for good and set a wedding date, he kicks Abigail to the curb because he’s finally gotten the woman of his dreams. So all’s well that ends well?

Alas, not so much. Now, it looks like Abigail is pregnant, which poses a problem because EJ is about to get married to Sami. Desperate, EJ presses Abigail to go see a doctor that he knows to confirm whether she actually is pregnant, or whether it’s a false alarm. However, Kate Mansi, the actress who plays Abigail, reveals in an interview, “Abigail says no, thank you. At this point, Abigail thinks she can handle things on her own. Of course Abigail would rather have someone she can count on to share her secret, but she suspects EJ’s motives. From Abigail’s point of view, there has to be a reason why EJ wants to take her to see his doctor. She doesn’t trust him or the DiMera power.”

Obviously, in the end, that doesn’t mean anything because EJ always gets what he wants and they end up going to see the doctor. And Mansi also adds that Abigail still clearly has feelings for EJ, which obviously complicates matter. And at the end, they’re left waiting for the results.. waiting… waiting…. waiting…

Do you guys think Abigail is actually pregnant? Let us know your thoughts in the comments below.