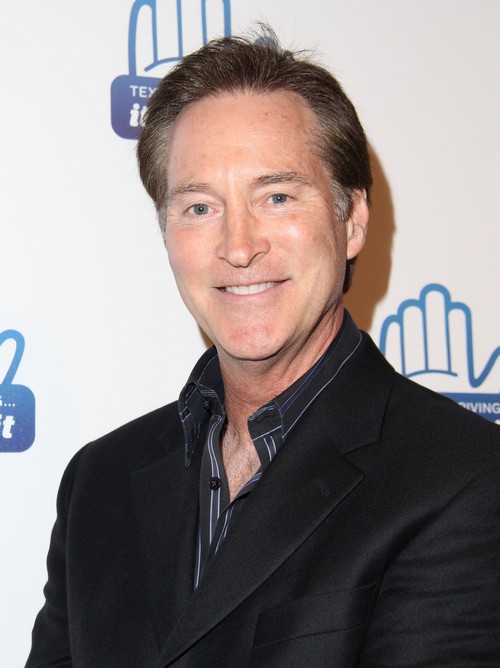 Days Of Our Lives spoilers tease that that DOOL writers are pulling out all of the stops for Christmas in Salem, and bringing back a slew of Days’ fans favorite characters for the merry event.  According to Days of Our Lives coming and goings news, Bill Hayes and Susan Seaworth Hayes will return to the NBC soap as Doug and Julie and rumor has it they will not be happy when they arrive for the holidays and learn that Hope has a new man in her life, Aiden.

Doug and Julie’s big Christmas comeback is just the tip of the iceberg though. Days of Our Lives spoilers in the latest edition of Soap Opera Digest also reveal that actress Patsy Pease is back on the canvas and playing the part of Kimberly, Eve and Theresa Donovan’s mother. Pease gushed to the soap magazine that she had some excellent scenes with her on-screen granddaughter Paige, played by actress True O’Brien. Eve recently sent Paige away to California where her grandfather Shane was supposedly sick, so logically that is how the DOOL writers are working in Patsy’s character.

And, in other Days of Our Lives coming and goings news – Camilla Banus announced on Twitter that she too is making a Christmas comeback. Banus’s character Gabi Hernandez will be back on the canvas for the first time since her exit last Spring when Will and Sonny take her daughter Arianna to prison to visit her where she is serving time for Nick Fallon’s murder.

Days of Our Lives spoilers also tease that Drake Hogestyn is back in Salem as John Black, and he will be spending Christmas with Marlena and his children – Brady and Eric. Rumor has it that Eric brings his new girlfriend Serena (Melissa Archer) along to spend the holidays with his family.

So Days fans, are you ready for a Salem Christmas? Are you excited to see Doug, Julie, Kimberly, Gabi, and John again? Will John stick around this time or will he leave town again once the holidays are over? Let us know what you think in the comments below and don’t forget to check CDL tomorrow for more Days of Our Lives spoilers and news.