Days Of Our Lives Spoilers: Gabi Killed Nick and Confesses to Murder To Save Will

BY Amanda Austin on May 30, 2014 | Comments: 4 comments
Related : Days of Our Lives, Soap Opera, Spoiler, Television 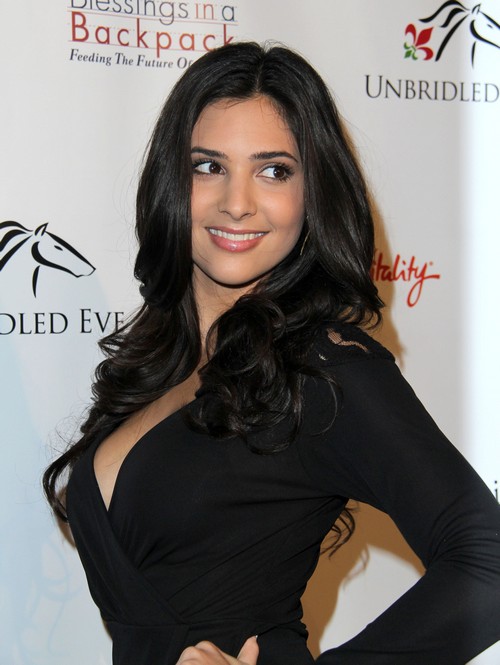 Days of Our Lives fans have been speculating for weeks now which Salem resident killed Nick Fallon. Sami and EJ were the obvious choice seeing a how they actually hired a hit-man to do the job. It was revealed a week later that their hit-man actually was late, and someone got to Nick before he could. Lucas was under the microscope next, having access to Kate’s gun and wanting to protect Will and Sonny. In a shocking turn of events Will actually marched into Salem Police Department and confessed to killing Nick.

DOOL fans were skeptical that Will Horton actually pulled the trigger, and for good reason. According to the June 9th edition of Soap Opera Digest, Will Horton is very much the innocent man we all assumed he was. According to Days Of Our Lives spoilers in the magazine, Gabi Hernandez killed Nick! And, when she learns that Will confessed to a crime he didn’t commit, she rushes to the police station and confesses to being the real killer.

It has been known for months now that Camila Banus, the actress that plays the part of Gabi Hernandez would be exiting the canvas soon. And, what better way to write out her character than to send her off to prison for murder?

The fact that Gabi killed Nick is almost a relief to some fans, we were beginning to think she was insane for taking Nick back. But, it turns out we completely underestimated Hernandez. Banus dished to Soap Opera Digest about why her character killed Nick Fallon. Here’s what she had to say, “Basically, Nick was blackmailing Gabi the entire time since he came back to Salem earlier this year. Gabi was afraid of Nick; she had to make him think that she still loved him. She was fearful of what Nick would do if he realized she didn’t have feelings for him. Her biggest worry was that he would harm Ari.”

So, DOOL fans, are you satisfied with how Nick Fallon’s murder investigation turned out? Did you know all along that it was Gabi Hernandez that killed Nick, or did you think it was a different character? Let us know what you think in the comments below and don’t forget to check CDL tomorrow for more Days of Our Lives spoilers.