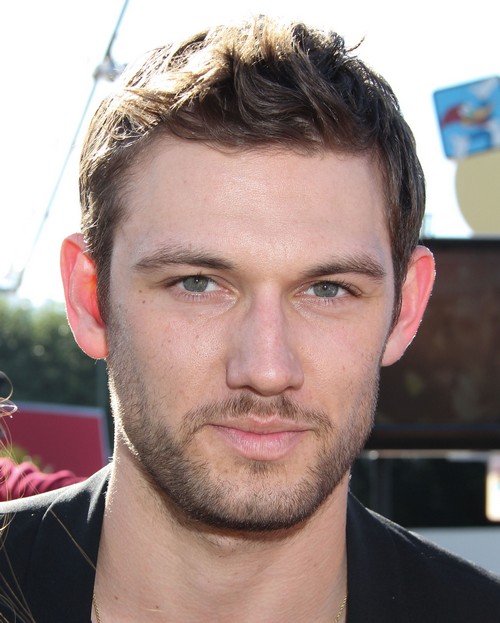 Demi Moore is a fan of douche bags. That is the only way to interpret her even considering a relationship with Alex Pettyfer. Allegedly the two met up at a night club and may or may not have left together. According to PopDust’s alleged source, “It was like they were long lost lovers,” the eyewitness dishes. “Alex actually picked Demi up off the ground and swung her around, and then he kept both arms wrapped around her waist as they caught up.”

The source goes on to add that eventually the two parted ways but reconnected at the end of the night – like how would the source know that exactly??. Its obvious that we are to believe that Demi hooked up with Alex. I would so love to give Demi the benefit of the doubt and call this as much ado about nothing, but Demi’s past decisions inspire little confidence. She has the most uncanny ability to find and date jerks of all varieties the younger the better. Pettyfer has the worst reputation in Hollywood, especially for an actor whose body of work is so small and without range.

He has practically been playing himself is most of his films. He was a giant jerk in Beastly, and Magic Mike. No doubt he will be an even bigger tool in the Magic Mike sequel. Oh and there was that time he stalked some girl? Yeah Demi, he’s a keeper. So what do you guys think? Are they dating?