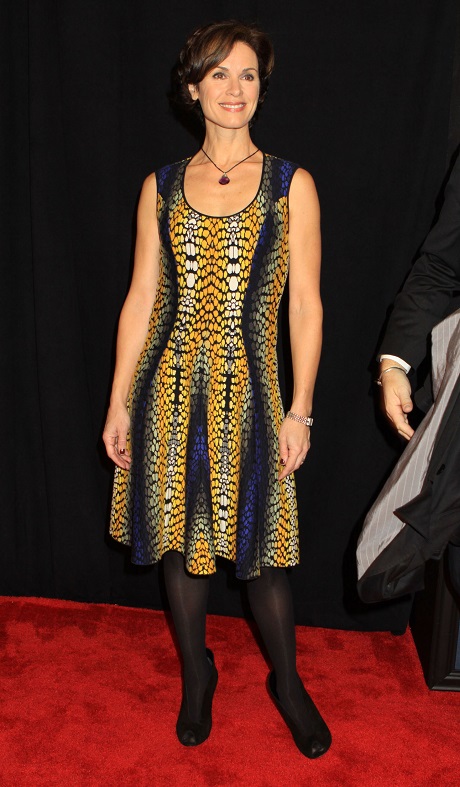 ABC News anchor Elizabeth Vargas has recently checked into rehab. This will be Vargas’s second rehab stint this year and, as always, we wish her the best of luck during her rehab period.

“While on vacation this weekend, I decided to return to a recovery center. As many other recovering alcoholics know, overcoming the disease can be a long and incredibly difficult process.”

It is unclear if Vargas relapsed while on vacation. However, she is committed to her recovery. “I feel I have let myself, my co-workers and most importantly my family down and for that I am ashamed and sorry. I am committed to battling and addressing this debilitating disease and want to thank everyone who has offered their unwavering support during this trying time,” she continued in her statement.

Vargas has recently signed a new contract with ABC and the network is giving her their full support. “Nothing is more important than Elizabeth’s health and well-being and we stand squarely behind her. Our thoughts are with Elizabeth and her family and we look forward to having her back at ABC News when she feels ready to return,” ABC spokesperson Heather Riley said.

While she is currently going through a divorce with husband and father of her two children, Marc Cohn, he is said to very supportive of Vargas’s recovery.

The “20/20” anchor first entered rehab for alcohol abuse last November. Finding it difficult to accept her alcoholism, she left treatment after 28 days against all of her doctors’ orders. She went home for five days and returned to rehab and left when her doctors felt she was ready.

It became an “exhausting” and “staggering burden” to keep the secret from her family and ABC co-workers. “You become so isolated with the secret, so lonely because you can’t tell anyone what’s happening.”

However, in a somewhat awkward February interview on The View with ABC colleague Barbara Walters, Walters claimed that she and others at ABC News “all knew” of Vargas’ struggles.