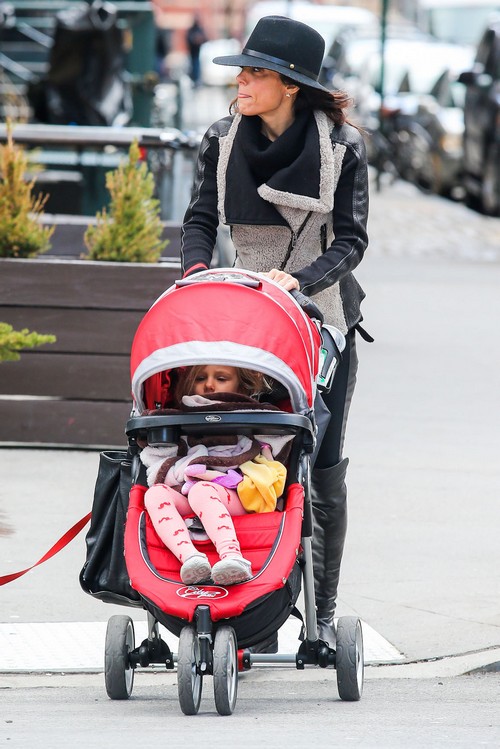 Remember way back, about 16 months ago when Bethenny Frankel and Jason Hoppy said that they were committed to ending their marriage on civil terms for the sake of their daughter? Remember how that went out the window about two weeks later and it became very apparent that this split was going to turn toxic? Well, it looks like the best dirt is yet to come because Jason learned a thing or two while being married to Bethenny, like how to play dirty.

According to the April 14th print edition of In Touch magazine Jason is threatening to dish a tell-all that would not only make his ex look bad but it would also level some of those celebrity pals closest to her. Sure Jason was smart enough to snap some photos of a drunken, passed out Bethenny – just in case he ever needed them. But even more embarrassing is the way that she ran her mouth about those who worked closely with her on various projects. According to Jason Bethenny refers to Bravo’s Andy Cohen as her “lapdog”. She also shared a lot of details with Jason about Ellen DeGeneres and Portia De Rossi’s disastrous marriage. Apparently Bethenny learned a lot about the couple when Ellen was producing her now-defunct talk show and after she had a few drinks in her she would start dishing all of the latest dirt to Jason, who all but took notes.

Ruining Bethenny’s business relationships might be the best way for Jason to get even with her, don’t you think? It sounds like girlfriend is a wreck just thinking about the career damage that he could cause her and god knows Ellen and Portia’s shaky marriage doesn’t need any more bad press! Do you think that he’ll really dish the details to the press? Tell us your thoughts in the comments below!