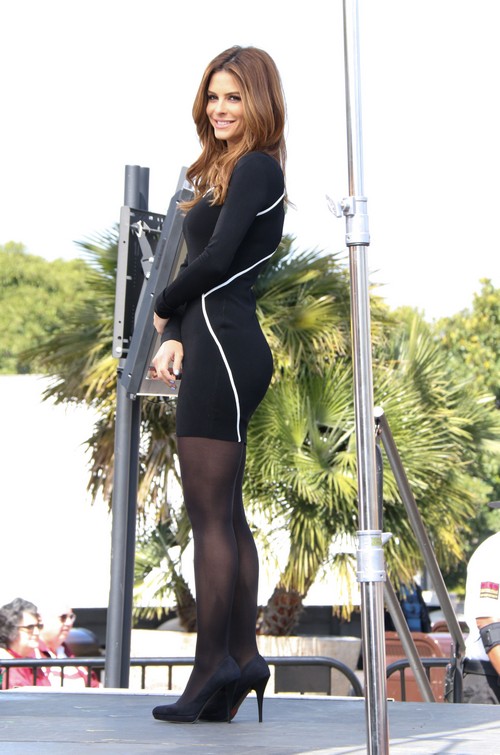 Erin Andrews hasn’t even hosted Dancing With the Stars for one season, but there are already rumors of her getting fired. A new report from Star Magazine claims that Erin, who was actually hired to replace long-time co-host Brooke Burke, is a ‘complete nightmare‘ on set.

A source tells Star, “Erin earned enemies with her diva behavior, including arriving late and complaining about everything from her wardrobe to her parking spot. Her cold, masculine commentary might work on the football field, but it just comes across as harsh on DWTS.”

Apparently, the show’s executives already have someone in mind to replace Erin: Maria Menounos. The source claims that if Maria wants the job, she’s got it, explaining, “Producers love Maria’s charm and easygoing way with celebrities. Plus, her experience talking to celebs during difficult moments is second to none. That’s what this show needs.”

Honestly, if this report is true, I don’t think the show’s executives know what they want. There was never any valid reason given for why they fired Brooke, and they had to have known about Erin’s ‘cold, masculine commentary’ on the football field. Did they think that she would suddenly adapt to a different style once she came on this show?

It was actually previously reported that Erin was hired only to bring in some more male viewers to the predominantly female demographic that watches Dancing with the Stars, but that clearly hasn’t happened. I’m guessing that’s the biggest reason the producers would want to replace Erin and hire Maria.

What do you guys think? Will Erin last until next season, or will she get replaced? Let us know your thoughts in the comments below. 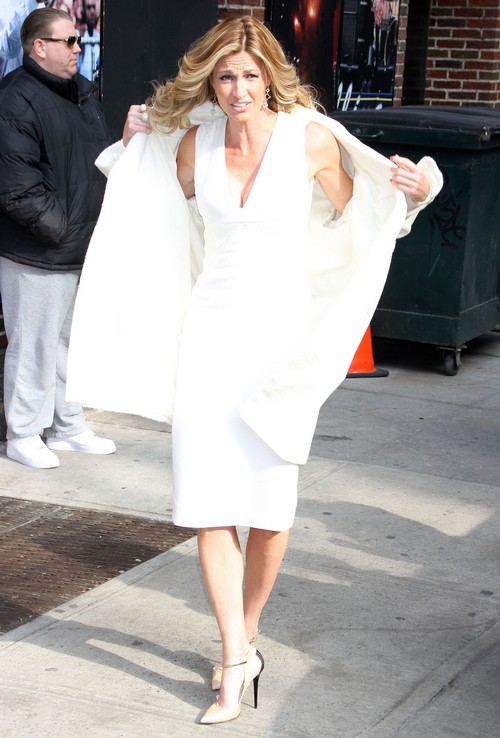