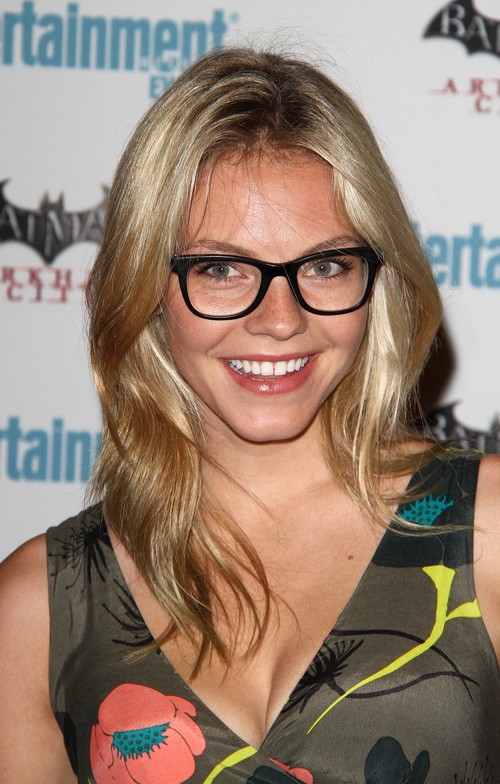 It was an exciting sexual revolution.

The hype eventually died down, people burned their Basic Instinct DVD’s and Christian Grey became just another character in a forgotten trilogy – until Hollywood intervened. The sexual revolution is going nuclear in February of 2015. The much anticipated Fifty Shades film will be released on the 13th of February; exactly two days before Celine Dion clones herself.

But don’t cry for Argentina just yet. The film is described as “tasteful and artistic”, which is roughly translated as “it will suck”.

Eloise Mumford, who plays Kate Kavanagh in the film, told E! Entertainment, “I knew right away it would be tasteful and artistic. The cinematographer is Seamus McGarvey. He did Anna Karenina. It’s going to be beautiful.“

According to RadioTimes, “When it comes to the exploits of Anastasia and Christian Grey, it sounds as though fans might not get to see those risky bedroom scenes at the cinema, with the film set to focus less on inner goddesses and more on the pair’s fledgling relationship.”

What does this mean?

In laymen’s terms: Fifty Shades of Grey will be tamer than a Faith Hill tribute concert at a Narcolepsy clinic

Let’s not tempt the Freudian demons before they’ve hatched. Fifty Shades of Nothing is still in the production phase – Jamie Dornan’s six-pack-oh-my-blush could still save the day!

Freud will also join the revolution, but he first needs to rescue his orange mother from snake wranglers, pianists and Celine Dion.