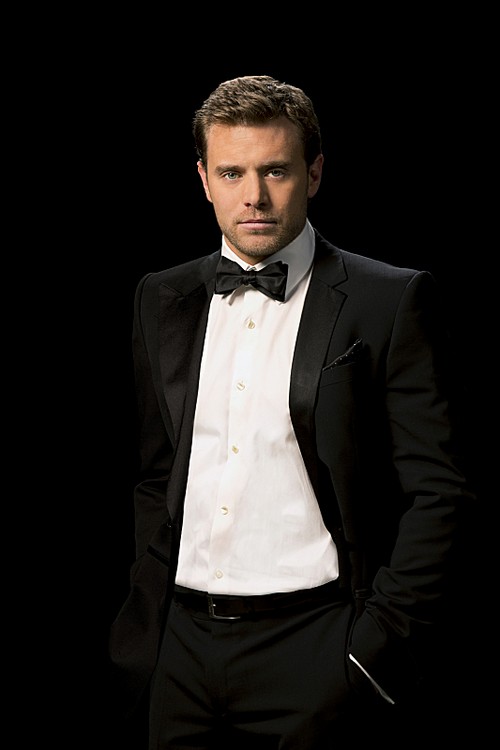 Could General Hospital possibly be about to benefit from The Young and the Restless’s recent losses? Back in December Billy Miller left the show because showrunner Jill Farren Phelps had decided that allowing actors to take extended leaves of absence in order to do outside short term projects was a thing of the past. It was either all in or all out and the popular actor decided that it was time to go. Chloe, who had a child with Billy after an affair, was portrayed by Elizabeth Hendrickson who is also getting ready to exit Y&R. The two have great chemistry and already have established a working relationship and that is leading some to speculate about the possibility of them hopping soaps.

General Hospital has been showing photos of Jason Morgan since earlier this year and it’s only a matter of time before he is brought back to Port Charles. In fact the character of Robin Scorpio just left to go and find him. Kimberly McCullough has played Robin since the 80’s but isn’t interested in sticking around any more for more than a few months at a clip. It seems perfectly logical that Jason could return with Robin and if she is to stick around for any length of time then she will also be recast. There are rumors according to the April 14th print edition of ABC Soaps that Billy and Elizabeth could possibly be rolling into town together as Jason and Robin.

But there is more! Steve Burton, who played Jason Morgan and was beloved by fans, has suggested strongly that Billy Miller would make a great choice to fill his old General Hospital role. Of course Steve was stolen from GH by JFP and is now happily playing Dylan on Y&R but he still cares about Jason and his old costars. Steve opened up to Soaps In Depth about Jason being recast: “When all that talk was going on, I said to myself ‘Billy would be perfect.’ It’s a character I played for a long time, and I have a huge emotional connection to him and the people there. It’d be weird to see, but they have to do what they have to do. I understand that.”

Billy left soaps to have more freedom but it praised the genre and said that he absolutely loves it so perhaps if GH gives him a little bit of room to grow in a contract he would be interested in returning to daytime. Besides, getting the nod from Steve to take on his old role as Jason has to feel good too.

There is no real indication of Elizabeth’s plans just yet but she could easily pull off a great portrayal of Robin. Do you guys think that both roles will be recast and if so, would you want to see