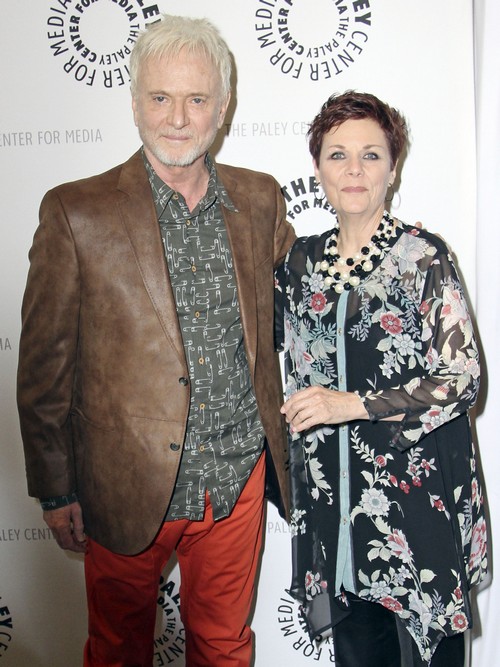 General Hospital spoilers have teased for months now that GH fans will finally learn who Fake Luke is this Fall. Tracy Quartermaine would have to do something major to redeem herself with fans after scheming with Fake Luke to steal ELQ out from underneath Michael, choosing Fake Luke over her own son Ned, and trying to blackmail Alice while she was on her death bed. But, according to General Hospital spoilers, she might just be the one who reveals Fake Luke’s true identity, and that would surely be a great way to redeem herself.

General Hospital fans have always been baffled how Tracy Quartermaine didn’t realize Fake Luke was an imposter after she had sex with him. But love is blind and makes people do insane things, which hopefully is why she was dumb enough to marry the imposter and try to help him steal ELQ from her own family members. According to General Hospital spoilers in the September 15th edition of ABC Soaps In Depth, Tracy is finally starting to see red flags popping up around her hubby Fake Luke. The final straw is when Luke doesn’t even return home or seem to care when his own daughter Lulu is kidnapped.

Regarding Tracy’s upcoming sleuthing, Carlivati told Soaps in Depth, “Her questions about Luke are growing. Lulu’s missing and where the hell is Luke? He makes excuses, but Tracy is really determined to find him and find out why he’s not there when his family needs him.” It sounds like Tracy Quartermaine might finally open her eyes and see what GH fans have seen for months: that there is something seriously off with Luke Spencer.

Do you think that of all people Tracy will be the one to finally discover Fake Luke’s true identity? Would exposing the imposter really make up for all of the horrible things she has done lately though? Let us know what you think in the comments below and don’t forget to check CDL tomorrow for more General Hospital spoilers.